Tamil actor Rajinikanth was last seen in the AR Murugadoss film Darbar, which released earlier this month. In the film, he was paired opposite Nayanthara, and their pairing was well received by the audience. Now, the two are set to join hands yet again. 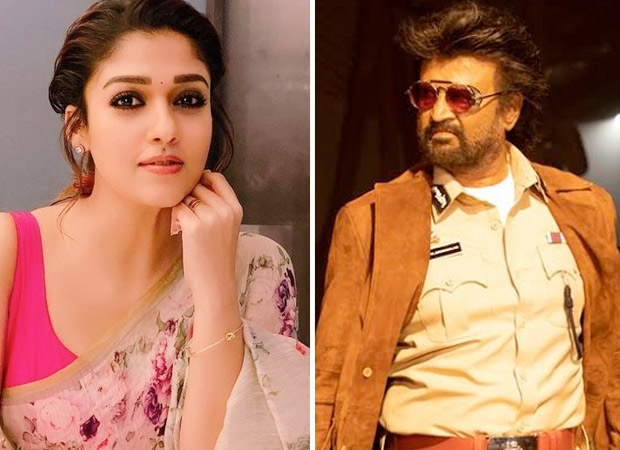 Sun Pictures, the production house, took to Twitter to share the news about the addition of cast in Rajinikanth's upcoming film, Thalaivar 168. Sharing a video message, they announced that actress Nayanthara will be joining the team of Thalaivar 168. Their official Twitter handle wrote, "Lady Superstar #Nayanthara joins the cast of #Thalaivar168 (sic)"

However, it is not clear yet whether Nayanthara will be cast opposite Rajinikanth or not. On the other as per reports, Keerthy Suresh will be playing Rajinikanth's daughter in the film.

The second schedule of the film will resume in February. The film is slated to release later this year.