Telugu actor Pawan Kalyan was last seen in the Trivikram’s film Agnyaathavaasi that released in 2018. The film bombed at the box office and that actor had even announced retirement from films which had left his fans disappointed. 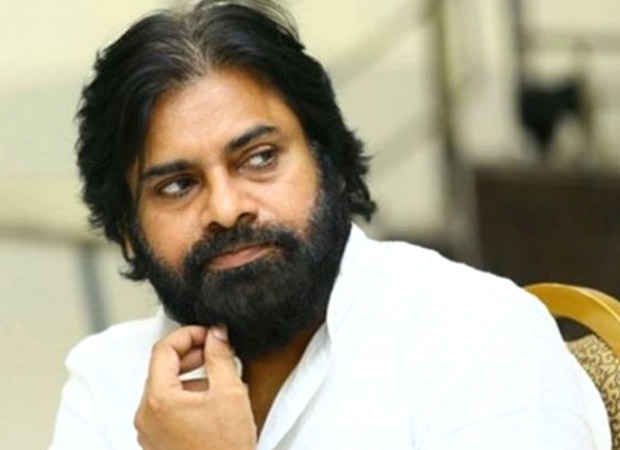 However, the last few weeks have brought in good news for fans of Pawan Kalyan. The actor started shooting for the Telugu remake of the Hindi film Pink. Now, another exciting news has made its way, when Mythri Movie makers took their official twitter handle to announce Pawan Kalyan’s next. They announced that the actor will be collaborating with his Gabbar Singh director Harish Shankar. The duo created magic eight years ago and are expected to do the same.

On the other hand, there are rumours that Pawan Kalyan is also planning to collaborate with director Krish. However, there has been no confirmation about the same.