Telugu star Allu Arjun was recently clicked while he was on an outing with his family and friends. The star was headed to Kuntala waterfall in Adilabad in Telangana. His pictures surfaced on social media and fans could not stop admiring his rugged look and beefed up physique. 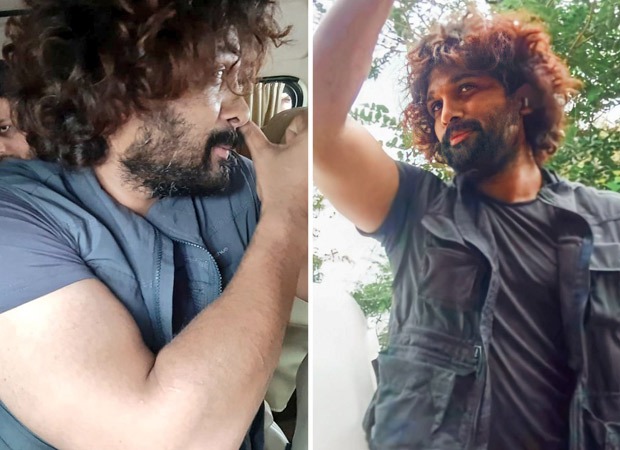 According to reports, Allu Arjun along with his wife Sneha and kids Arha and Ayaan took a trip to the tourist spot on Saturday. The actor was seen dressed in a grey T-shirt, bottoms and sleeveless jacket. Those who recognised the actor gathered around to click pictures with him, which the actor obliged.

Fans also noticed that the actor looked buffed up in the pictures and felt that he must be working out for the film Pushpa. The first look poster and the official announcement of the film was made on his birthday in April this year.

On the work front, Allu Arjun was last seen in the film Ala Vaikunthapurramloo which was released earlier this year. The actor will next be seen in the film Pushpa. The shooting of the film was delayed because of the pandemic and will go on floors once the situation improves.

ALSO READ: Allu Arjun offers Rs. 2 lakhs each to families of Pawan Kalyan fans who lost their lives by electrocution