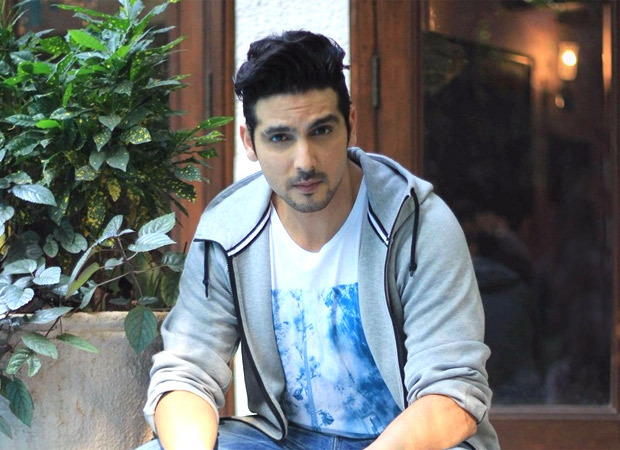 Zayed Khan and his co-stars Vatsal Seth and Nikita Nanda are all set to start shooting for a 38-episode thriller to be produced and directed by Siddharth P. Malhotra.

Shedding light on the serial Siddharth, whose in-house production house ‘Cinevista’ has produced some of the biggest serials on Indian television including Katha Sagar and Sanjeevani, says it was not difficult to convince Zayed to make the transition from cinema to television.

“Firstly, Zayed is an actor totally open to all kinds of medium. Secondly, I have never treated television as secondary or a poor man’s medium. In our country, actors are known to see television as stepping stone to cinema. To me, both the television and film medium are equally important” says Siddharth.

In fact, Siddharth has just completed his second feature film Hichki for Yash Raj production with Rani Mukerji in the lead. His first feature film We Are Family for producer Karan Johar featured the enviable cast of Kajol, Kareena Kapoor and Arjun Rampal.

He will now direct the serial with Zayed, Vatsal and Nikita, which he describes as a thriller. “But a new kind of thriller, never attempted before. It’s going to be a finite serial. And we already have the basic outline for every episode. This is the way to work on television and not allow serials to drag their feet for years.”