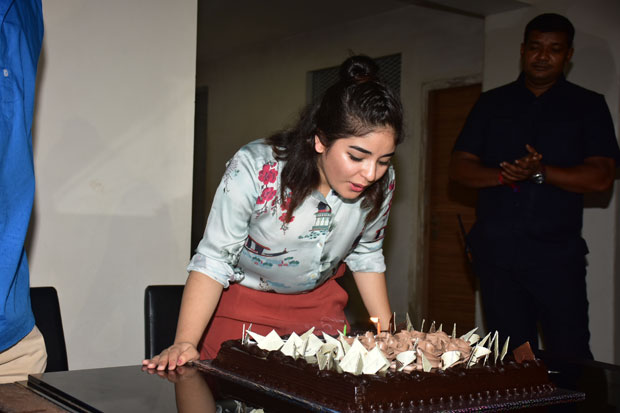 In a rare incident of sorts, this year, a superstar film, Golmaal Again that has Ajay Devgn in the lead role was clashing with the release of Aamir Khan Production’s Secret Superstar. This unconventional film that marked the second outing of Dangal star Zaira Wasim featured her as the protagonist. The praises that it has been receiving despite a Rohit Shetty directorial star studded film releasing at the same time, is tremendous. Rejoicing on the response her film has been receiving, Zaira Wasim recently celebrated her 17th birthday.

The teenage actress decided to spend this special day with her director Advait Chandan who made his directorial debut with Secret Superstar.  To soak in the love for Diwali release, Zaira Wasim celebrated her birthday with media folks present and also had an informal interaction with them. Advait Chandan, who had emphasized on Zaira playing the lead in his debut directorial venture, was seen backing the actress post the successful 4 days of run at the box office.

After Dangal, Zaira Wasim was seen sharing screen space with Aamir Khan in Secret Superstar too. The actor played a cameo wherein he was seen in a quirky avatar as music composer Shakti Kumaarr. 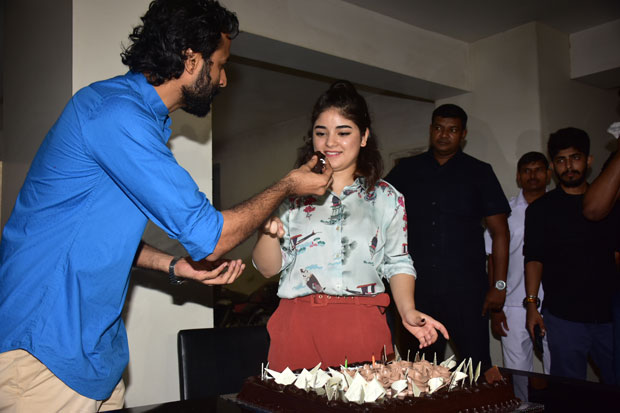 Later, Aamir Khan made a surprise visit and wished Zaira on her birthday. The superstar took to his social media handle and wrote, "Happy Birthday Zaira! Wish you happiness always! May you always shine as the SUPERSTAR that you are! God bless. Love. a."

Interestingly Zaira, who is receiving a lot of praises for her role as a solo lead in Secret Superstar, has already bagged the prestigious National Award last year for her heart touching performance as Geeta Phogat (younger version) in Dangal. The film featured Aamir Khan in the role of her father. 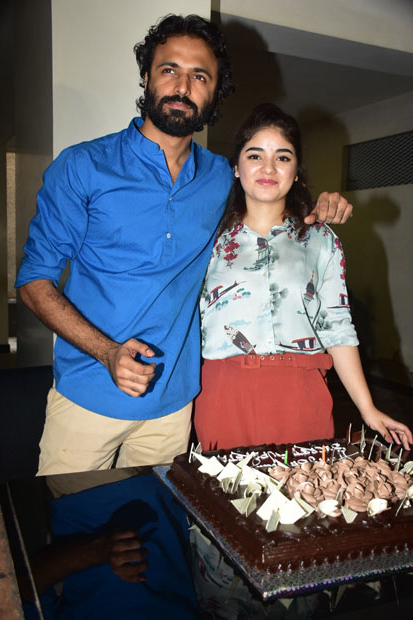 Secret Superstar is a film which brings out the inner superstar of a teenage girl who is dreaming to become a singer and how she fulfills her dreams by keeping her identity hidden. Produced by Aamir Khan, Kiran Rao under the banner name of Aamir Khan Productions, Zee Studios, and Akash Chawla, the film hit the silver screen on October 19.

Shivangi Joshi is overwhelmed as her close…