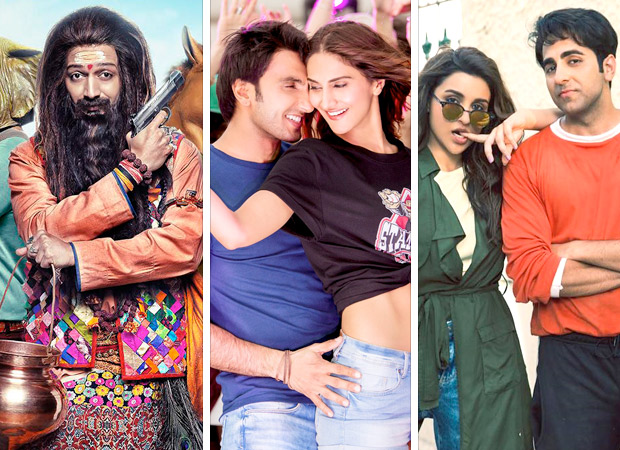 If you're one of the unlucky ones who has suffered the ghastly mistake called Bank Chor, the obvious question that will come to your mind is that how can a production house like Yash Raj Films make such an abysmally horrible film that lacks any sense of screenplay, logic and it also makes the cardinal mistake that it just doesn't entertain the audience. The film has been made under the Y Films banner that was meant to make 'youth oriented' films and there's nothing youthful about it. The only 'young one' who was part of the star cast  was Rhea Chakroborty and she's so dumb that you wonder that is this how the Y Films think tank looks at the Youth of today? Intelligence, anyone!

The downward spiralling of Yash Raj Films in the last few months is a cause of alarm. It all started with Befikre that pushed the envelope a wee bit too far. The man who taught the family values to the Indian youth living within the country and abroad was suddenly being 'progressive', bordering at downright cheap. The film was rejected and it was an apology of a film. Meri Pyaari Bindu was a half-baked project with a shoddy unconvincing storyline which was rejected by the audience as well. Now Bank Chor is a disaster and it's being panned for its below par production values (a YRF strength even in their most underperformed films). A production house known for its quality cinema and rich visuals churned out a horrible product. What's going wrong with YRF? You can't have a 100% success ratio but how can you back tepid projects that don't befit the stature that YRF prides itself in.

The YRF movies are never in the red as it has a good satellite and digital deal since its part of the Sony and Amazon Prime bouquet. Why? Because YRF stands for quality cinema. By producing substandard films, Aditya Chopra is diluting brand YRF. He doesn't have to produce films like Befikre, Meri Pyaari Bindu and Bank Chor to keep the studio running.

It may be argued that YRF has two biggies in Tiger Zinda Hai and Thugs of Hindostan but let's admit it that both these projects aren't banking on YRF. They are banking on the star power of Salman Khan and Aamir Khan respectively. Dharma Productions for example has created new stars and new directors who have become stars in their own right. Till when will YRF keep banking on Salman and Aamir to keep bailing them out. Aditya Chopra has a big responsibility on his shoulders. He has to carry the legacy of Yash Chopra forward. He just can't afford to take it easy or let it all go. Time to do some serious thinking. Even ivory towers need to get Real!