Actress Yami Gautam started her year with a bang with A Thursday and Dasvi. The actress is currently in one of the best phases of her career. Not only is she giving back-to-back hits but is continuously proving her worth time and again. 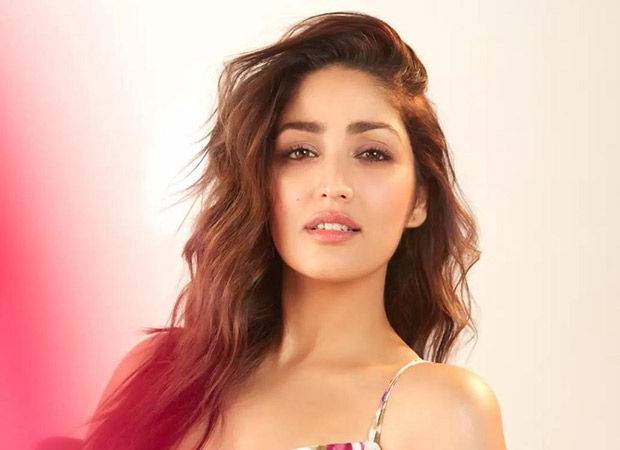 Meanwhile, the actress has interesting films in her kitty including, Aniruddha Roy Chowdhury’s Lost, Amit Rai’s OMG 2, Dhoom Dhaam backed by Aditya Dhar, and another one which will soon be announced. Yami mentioned that Lost will probably be her next release. “It’s an investigative drama with an undertone of an emotional thriller. Tony da’s (Aniruddha) world you can imagine in a film like this, with a very realistic tone, a lot of human drama, nothing pretentious - it is what it is in today’s time. I play a crime beat journalist in it, and in its own subtle way, it touches on media integrity in today’s time. So you can take it literally or metaphorically, there is something that is lost, and there is someone who is lost. I'm so excited about a film like that. I am very proud of it,” disclosed the actress.

Yami mentioned that she had a great time while shooting for Oh My God 2 with her co-stars. For Akshay, she shared “He is a very good producer also, and someone who is very passionate about this film. When I was given the narration I could feel that he really wants to make it with the right team. Of course, whatever chance I got to work with Pankaj Tripathi ji also, such a fantastic actor. With the new writing, there is another perspective which is very relevant, talked about, yet not talked about. So that will be interesting to see,” Yami concluded.

ALSO READ: Yami Gautam gives a sneak-peek into her wedding with Aditya Dhar and it shows why marriage is all about simple things