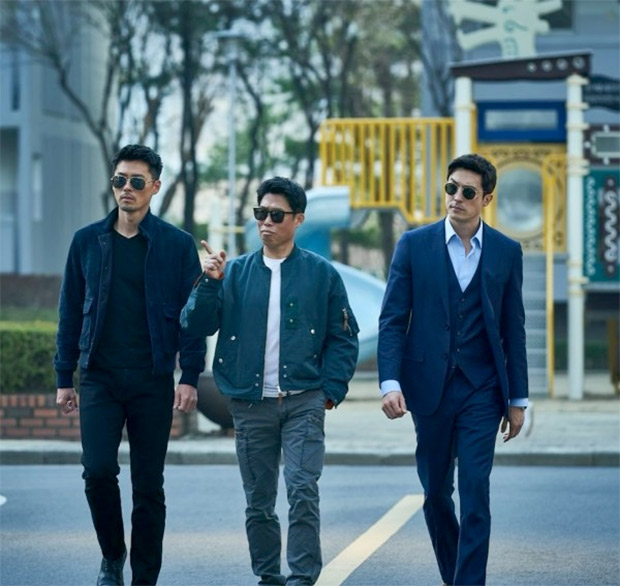 As reported by Korean tabloid Soompi, the actor shared a (now-deleted) post on Instagram, a still cut from the upcoming sequel to 2017 film Confidential Assignment featuring Hyun Bin and Yoo Hae Jin sporting sunglasses. “The boys are back in town… this time with one extra. ‘Confidential Assignment 2’… it’s coming,” he captioned the post.

Daniel Henney will be joining the stellar cast as Jack, an FBI agent from the United States who is on the trail of a North Korean criminal organization that has wreaked havoc all over the world, while Jin Sun Kyu will be playing the leader of said criminal organization.

As Soompi notes, the original film starred Hyun Bin and Yoo Hae Jin as a North Korean detective and a South Korean detective who teamed up to catch a criminal. Both actors will be returning for the upcoming sequel, along with Girls’ Generation’s YoonA reprising her role as Yoo Hae Jin’s sister-in-law.

Confidential Assignment 2: International marks Hyun Bin and Daniel Henney's reunion after they starred in the romantic-comedy drama My Name Is Kim Sam Soon in 2005. Moreover, this will be Hyun Bin's first project to release since he married Son Ye Jin.