Due to its humorous cast and entertaining guests, the Kapil Sharma Show, which returned last month after a six-month break, is generating a lot of attention. Kapil Sharma and his crew of gifted comedians have turned the programme into a laugh riot since the first episode of the new season. Saif Ali Khan, Yami Gautam, and Jacqueline Fernandez appeared as special guests on the most recent episode of the show to promote their film Bhoot Police. 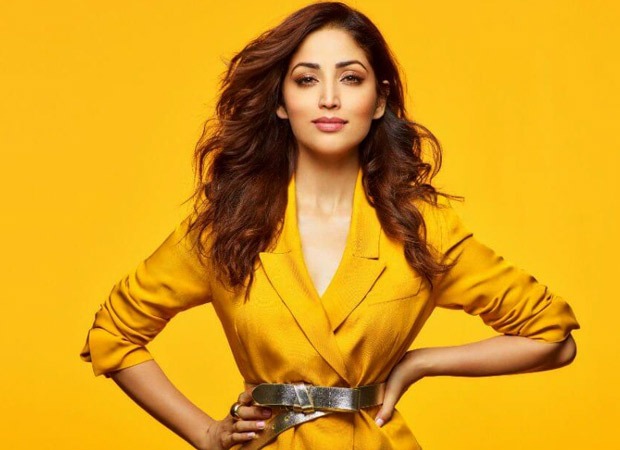 The actors spilled juicy details about their personal lives on the show. Yami, who just married Uri: The Surgical Strike director, was teased by Kapil, who asked if their love storey began on the set of the film. Yami did not reveal the facts, but she did speak about her wedding, which had barely 20 guests. To respect Covid-19 regulations, she said even her grandma did not attend the wedding.

In response, Saif stated that she and Kareena wanted a quiet wedding. He did, however, explain that they had a lavish wedding. "The Kapoor family consists of 200 people," he remarked.

He added, "Mere chaar bacche hai (I have four kids)," that he is afraid of lavish weddings." “If bhaag ke kar liya toh bhi koi problem nahi (I have no problem with them eloping),” he said."

Kapil also made fun of the actress for claiming in an interview that they intended to take their whole family on their honeymoon. "Aapko pata nahi ki waha family ko nahi leke jaate, waaha family banate hai," he said." They are both too busy, according to Yami, to go on their honeymoon. She also stated that they would both like to return home with their families. “Oh really?” Saif teased Yami in response." The interaction left Jacqueline speechless.

Meanwhile, Kapil flirted with Jacqueline, who reminded him of their faux wedding when she initially appeared on the show in 2015. Kapil was then admonished by Archana Puran Singh to cease flirting with Jacqueline because he is married. The host inquired as to why she is so envious of him. Archana said that she is not jealous, but rather a close friend of his wife Ginni Chatarth. “Usne kitne paise diye hai aapko yeh bolne ke liye (How much has Ginni paid you to say that),” Kapil joked. "

Meanwhile, Bhoot Police also stars Arjun Kapoor in the lead role. The horror comedy is directed by Pavan Kirpalani and is bankrolled by Ramesh Taurani and Akshai Puri. It is streaming on Disney+ Hotstar.

The Crown Season 5: Elizabeth Debicki has…

Disha Patani turns up the heat in lace…