A few weeks ago, the anthology of four stories combined together that shed light on modern relationships from the viewpoint of the Indian woman released on the streaming giant Netflix. Titled Lust Stories, the film soon became popular, and it was none other than Kiara Advani who had stolen the limelight. Well, recently Bollywood Hungama caught up with Kiara who made some revelations in our rapid fire round. But what caught our attention was Kiara’s perfect response to the question of, ‘Do women fake orgasms?’ 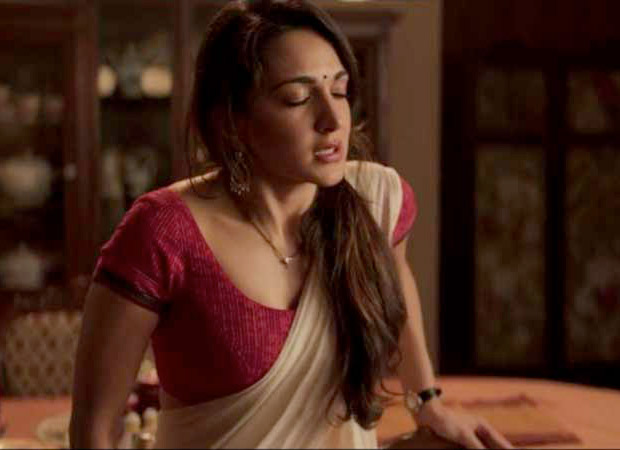 When asked do women fake orgasms to make their husbands feel macho, Kiara Advani laughed it off initially saying that given the fact she is not married, she wouldn’t know, but later went on to say, “Yes, women fake orgasms and it is true. I did fake one in Lust Stories.” Her controversial scene from the movie got very popular and became a viral topic on the internet.