Last Updated 26.09.2022 | 6:52 PM IST
feedback language
follow us on
Bollywood Hungama » News » Bollywood Features News » Woah! This photo of Varun Dhawan and Kim Sharma coincidentally bumping into each other in the gym has left us SURPRISED!

He is a Gen Y superstar and she set our heart racing as Jugal Hansraj’s bae in Mohabbatein and we have hardly seen the two of them together! Varun Dhawan and Kim Sharma have neither shot together nor have they made any public appearances with each other but did you know they are gym buddies? We didn’t either and if the recent set of photos from Instagram are anything to go by then the actors have been loads of fun together. 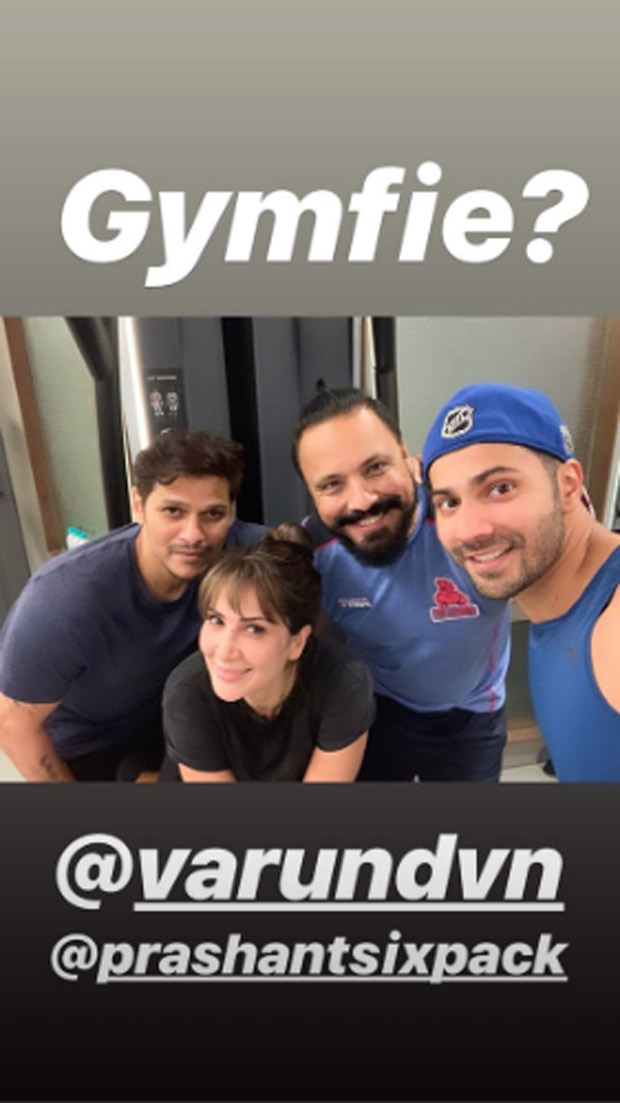 Woah! This photo of Varun Dhawan and Kim Sharma coincidentally bumping into each other in the gym has left us SURPRISED!

It is a known fact that Varun Dhawan loves his fitness regime and is often seen working out during his spare time. It seems that Kim Sharma too spends a lot of time at the gym Body Sculptor where the actor trains. So when they bumped into each other not only did they have time for some gymfie but looks like they both inspired each other to work out more at their gym. While Varun’s post proved that he admired Kim’s strength, Kim too posted a series of these photos as Instagram stories! 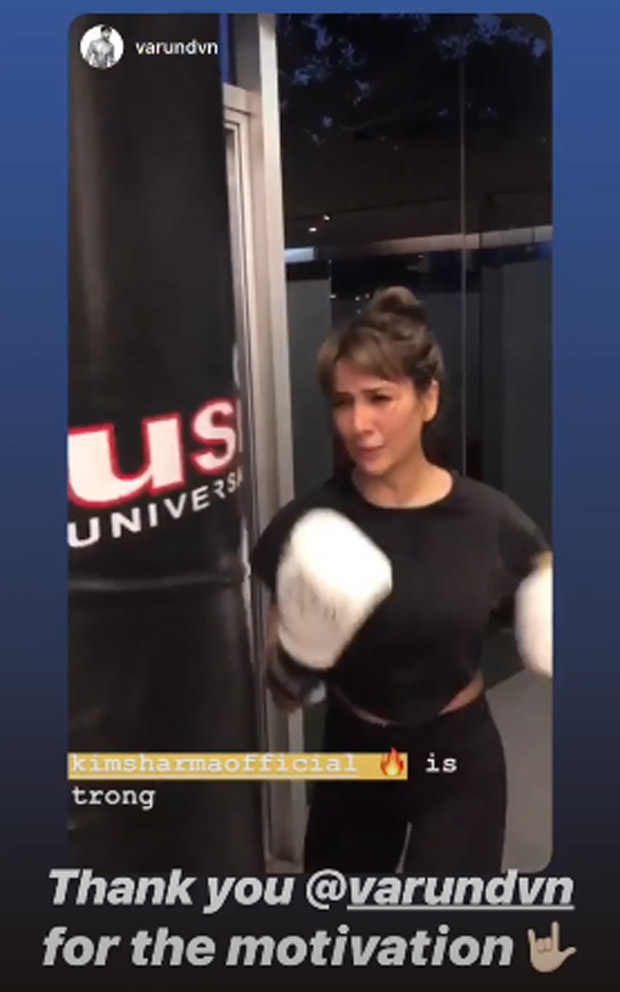 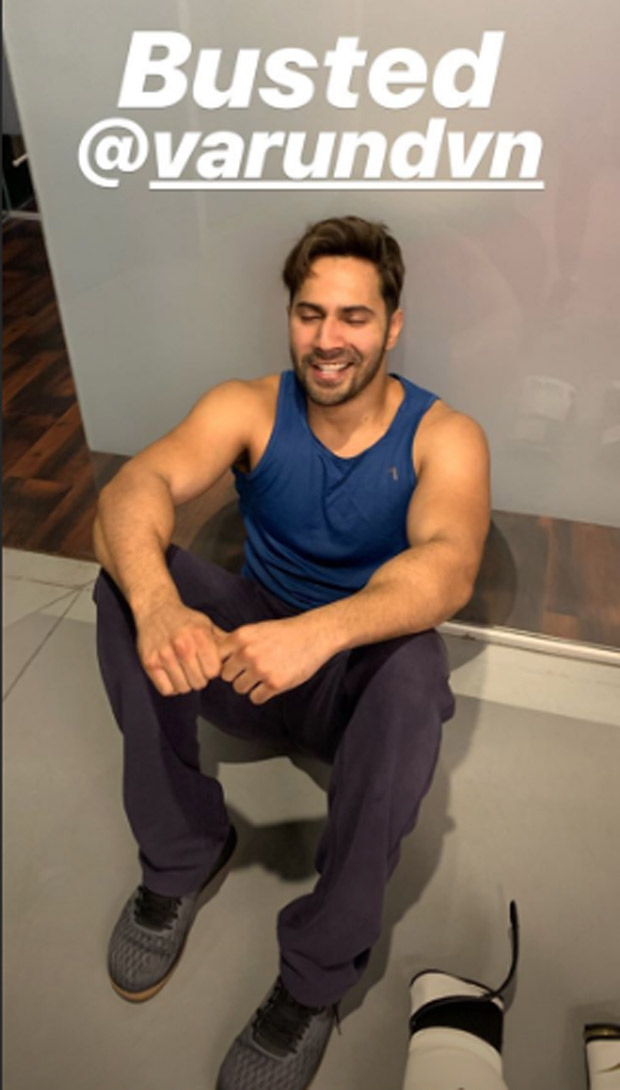 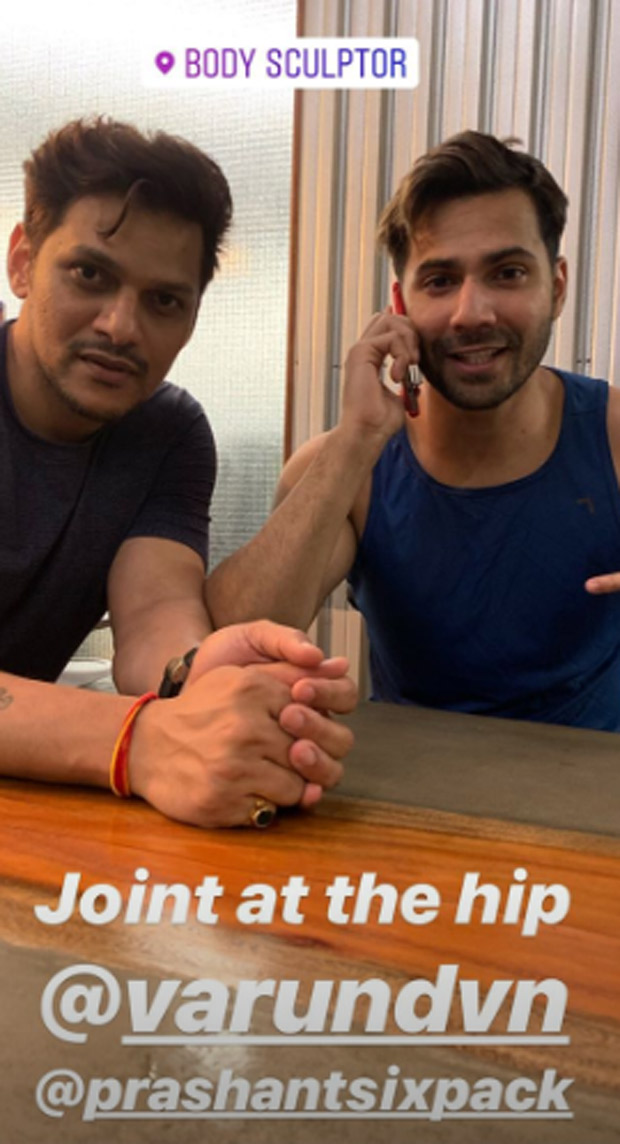 On the work front, while Kim Sharma isn’t keen on pursuing Bollywood films as of now, Varun Dhawan has a few films lined up. While he is excited about the release of his dance film Street Dancer 3D, he is also looking forward to shoot Coolie No. 1 remake with Sara Ali Khan.