It's been over two years since legendary beauty Sridevi passed away. But to the family, it must still be feeling like a nightmare. The actor, along with husband Boney Kapoor, was in Dubai to attend the latter's nephew Mohit Marwah's wedding when the mishap took place. Janhvi Kapoor keeps mentioning her late mother in her social media posts, and it truly is a void that cannot be filled. 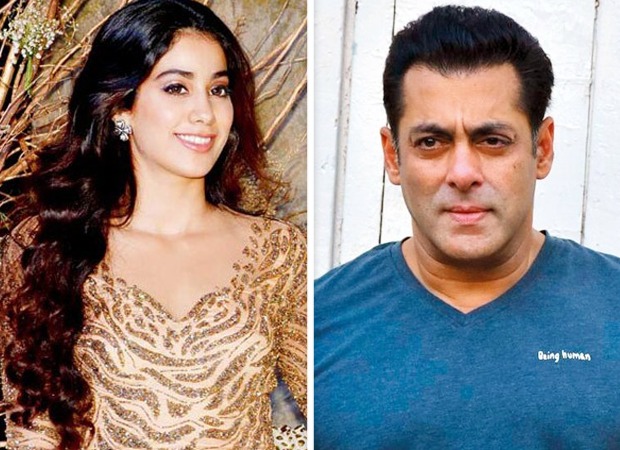 We came across this throwback video wherein both Sridevi and Boney Kapoor, along with daughters Janhvi and Khushi, made an appearance at Salman Khan's TV Reality show Dus Ka Dum. While the couple is on the stage, the two sisters are seated amid the audience. We see Salman speaking to them as he asks Khushi a question. The question, i.e. how many Indians believe that marriages are made in heaven, isn't completely audible but it pops on the screen. "I don't know," answers little Khushi. Salman then turns to Janhvi to ask the same question. “I know mom’s and dad’s was made in heaven," answers Janhvi, who must have only touched her teen-age then. Her parents are seen exchanging a smile upon hearing that.

Sridevi, who was elated about her daughter's Bollywood debut, passed away before Dhadak released. Janhvi later shared that her mother had watched Dhadak, and gave her important tips on acting and screen presence.

The youngster will next be seen in Gunjan Saxena: The Kargil Girl.