Ever been in a fix when you are on a holiday but can't simply switch off from work mode? Something similar happened to Varun Dhawan. He is presently holidaying in Switzerland, and the frosty mountains are enough to keep him occupied. Much funnily, however, Varun's last released song is called ‘Garmi!' 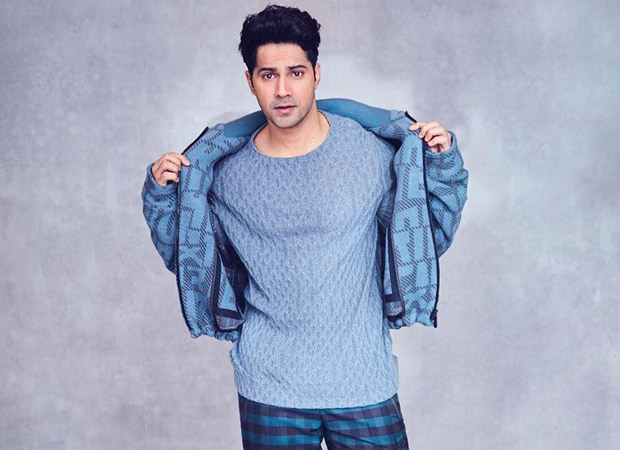 And then, he thought of performing the rap portion of his song while ice-skating. The multi-tasker that he is, the actor rapped, skated and also took a selfie video at the same time. And this unique amalgamation ended with a great fall...LOL! "RAP and ICESKATE  #Sd3 Watch till the end so u know why you should never try this!! Sorry @badboyshah I tried," he wrote, sharing the video on Instagram. This sent everyone including Varun's Street Dancer 3D co-star Nora Fatehi and friend Jacqueline Fernandez into a fit of laughter.

RAP and ICESKATE ⛸ ☃️ #Sd3 Watch till the end so u know why you should never try this!! Sorry @badboyshah I tried

Wonder what does Badshah have to say about Varun's attempt in rapping!

The actor recently also bumped into a bunch of friends including Anushka Sharma and husband Virat Kohli, Kareena Kapoor Khan and Karisma Kapoor Khan at the Swiss Alps. Upon returning to Mumbai, he dives back into the promotions of Street Dancer 3D. Also starring Shraddha Kapoor, the film releases on 24th January.