Shahid Kapoor has dived deep into the preparation of his next film Jersey, and it includes thorough training in Cricket. His social media updates suggest that the actor is quite enjoying learning and practicing the game. Jersey is the Hindi remake of a hit Telugu film, revolving around a talented but failed cricketer, struggling to make a comeback. 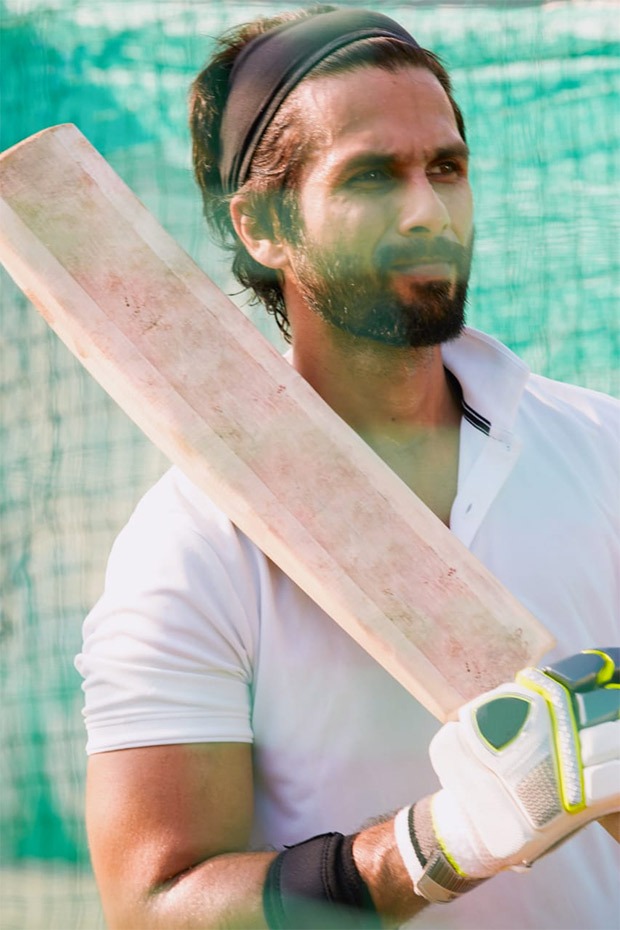 On his Instagram, Shahid shared a video of himself net-practicing. Dressed full-fledged in a cricketer's attire, he is seen scoring a swift boundary as he hits the ball. It even got Shahid's younger brother Ishaan Khatter excited. 'Shoooooooooooootttttttttt,' he wrote in the comments section. The adrenaline rush is infectious, indeed.

The Hindi version of Jersey will be directed by Gowtam Tinnanauri, who also helmed the original film. Mrunal Thakur of Super 30 fame will be seen playing Shahid's love interest in the film.

Shahid was last seen in Kabir Singh, and the film turned out to be a smashing success. In an interview afterward, he revealed that he spent some time to think and decide what to do next. But the script of Jersey was of such appeal to him that he gave his nod in no time!