Bollywood actor Shah Rukh Khan is not only a household name in India but one of the biggest stars in the world. With his exemplary performances in various Hindi films, the mega-star has won the hearts of millions. Along with the hearts of fans, the actor has recently beamed up on the world’s tallest building, the Burj Khalifa in Dubai. 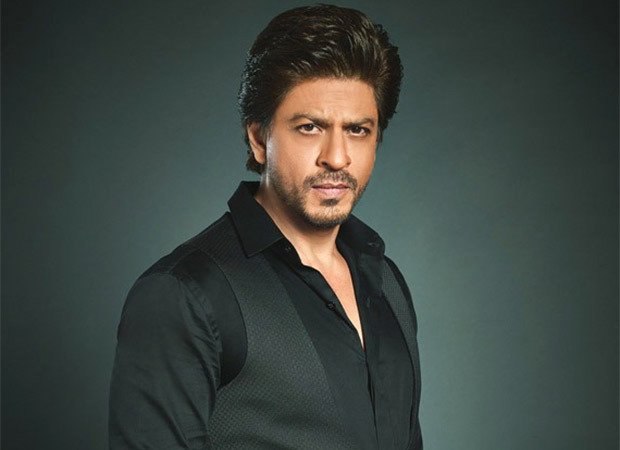 Interestingly, on Wednesday, SRK lit up the screen on the Burj Khalifa narrating the story of a UAE-based conglomerate owned by an NRI businessman. The ad video was dropped to mark the launch of an integrated brand campaign by Burjeel Holdings. For the unversed, Burjeel Holdings is one of the largest healthcare service providers in the UAE.

In one of the videos surfacing on the internet, we can see the musical fountain at the Burj Khalifa playing tunes from SRK's Om Shanti Om before lighting up the screens with the actor's ad. This is the fourth time in a row that Khan has been on the world’s tallest building.

On the professional front, the 56-year-old actor is currently grabbing headlines for his most awaited film Pathaan. On September 25, the makers shared a glimpse of the superstar on social media. In the photo post, the actor can be seen in a shirtless avatar from the YRF film.

Giving a glimpse of his wit and sense of humour, he posted a caption which was words from the poetry in the Amitabh Bachchan, Jaya Bachchan, Rekha starrer Silsila. “Me to My Shirt today: ‘Tum hoti toh kaisa hota…. Tum iss baat pe hairaan hoti, Tum iss baat pe kitni hansti…….Tum hoti toh aisa hota..’ Me also waiting for #Pathaan.”