Salman Khan’s Bharat is all set to release this Eid and we can’t help but get excited for this project. The movie is an adaptation of a hit Korean movie, The Ode To My Father. Salman Khan has already impressed us with the trailer which showcases his many avatars as the storyline traces his character’s journey with our nation. 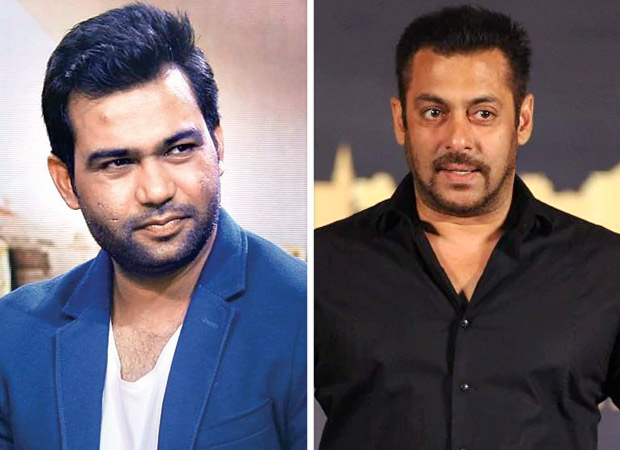 The movie has all the elements to be a potboiler including drama, humor, intrigue, romance and of course loads of emotions! While we can agree that Ali Abbas Zafar has the knack of showcasing an emotional side to Salman on screen, he has given us a glimpse of Salman’s this avatar on screen.

Ali Abbas Zafar, in an exclusive interview with Bollywood Hungama, compares this with an equally emotionally charged scene in Sultan. He says, “So there was a scene in Sultan when he looks at himself in the mirror, there is a similar scene in Bharat which is of the same stature performance wise.”

Salman is currently busy with Dabangg 3 and will soon take a break for Bharat promotions which are underway. He will then move on to shooting for Inshallah with Alia Bhatt.

Also Read: Kiara Advani reveals Alia Bhatt was the reason why Salman Khan advised her to change her name