The Bigg Boss 13 house is a really chaotic place right now, and the equations seem to change faster than we can keep a track of. One of the most popular contestants of the season is Asim Riaz, whose fondness for Himanshi Khurana made constant news for as long as she was in the house. 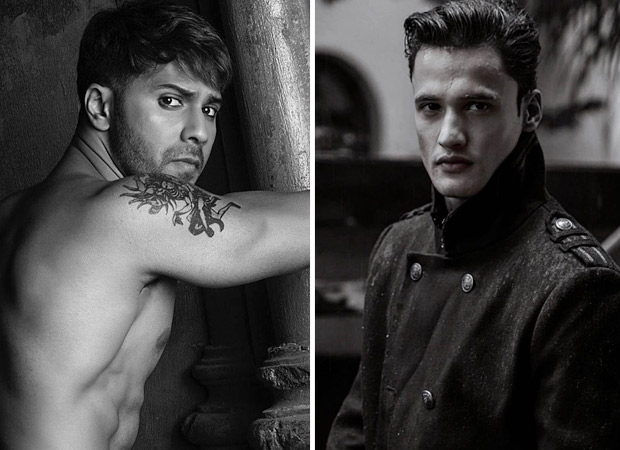 You might know Asim as a model who rose to fame with Bigg Boss 13, but the truth is that he featured in a Bollywood film years back. While crawling the internet, we just came across this clip from Varun Dhawan's 2014 film Main Tera Hero, wherein Asim is badly thrashed by Varun! Watch the video below.

On a related note, another BB 13 participant Siddharth Shukla also appeared in a Varun Dhawan film, co-incidentally in the same year. Siddharth, whose temper seems to be irking many within the house at the moment, was seen in Varun and Alia Bhatt's Humpty Sharma Ki Dulhania.

Bigg Boss 13, since is pacing well on the TRP chart, has got a further extension of two weeks. A lengthier dose of entertainment now!