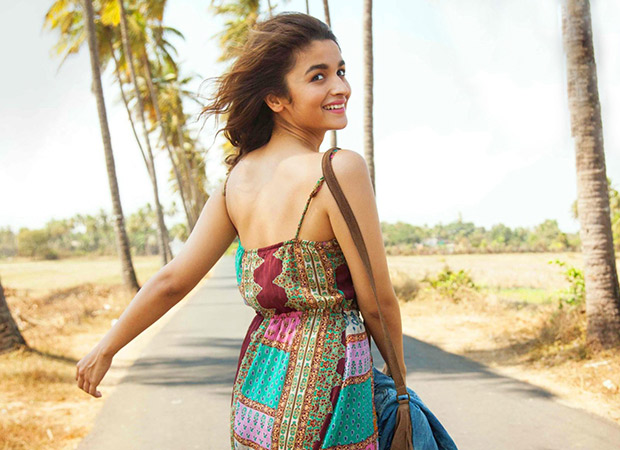 Last year was completely owned by the ever-effervescent Alia Bhatt, who had a dream run at the Box-Office. Be it Kapoor & Sons, Udta Punjab or Dear Zindagi, Alia Bhatt steered her way into the hearts of the audiences and critics alike. Speaking of Dear Zindagi, Bollywood Hungama got its hands on yet another deleted scene from the film, which has been shot inside a plane.

The said scene has Alia Bhatt (who plays Kaira in the film) inside a plane trying to find her seat. When she reaches her seat, she finds a middle aged man seated on it, as he wanted to be seated next to his son. And when Alia Bhatt accepts his request of exchanging her seat with hers, she realises that her (new) seat is between two men. Needless to say, Alia Bhatt comes back to her seat and requests the middle aged man to give her seat back. At this, the middle aged man not just insists on being seated next to his son, but also grumbles about how today’s generation do not respect their elders. Needless to say, this infuriates and irritates Alia Bhatt, who gives the man a piece of her mind while justifying her actions.

Readers may recall that, besides Alia Bhatt, Dear Zindagi also starred the inimitable Shah Rukh Khan and the hunky Kunal Kapoor amongst others.