Salman Khan and Katrina Kaif are returning on screen with Bharat. The magnum opus revolves around Salman’s character by the same name and stretches across SEVEN decades. It maps the journey of the man along with the nation. Ali Abbas Zafar EXCLUSIVELY spoke to Bollywood Hungama about his labour of love and of course, Salman Khan! 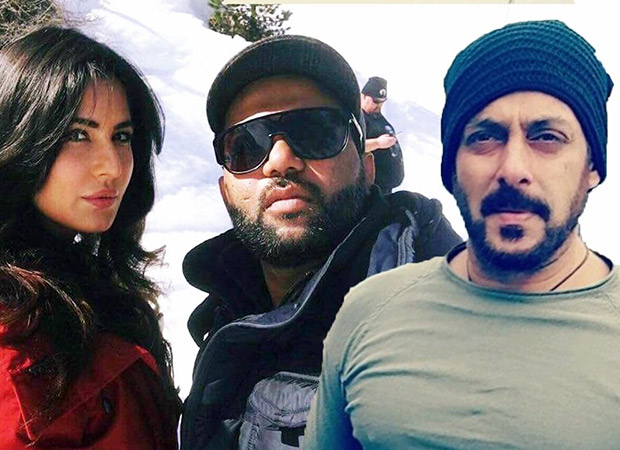 Now Ali and Salman combination is a total hit on box office as well as in the minds of the fans. When asked about what special he does with Salman’s movies that translate so beautifully on screen he said, “Meri khush kismati hai. Jabhi unke saath picture banata hoon, ek koshish rehti hai ki meri script unke stardom ko compliment karein” (It is my good fortune to get an opportunity to work with him. Whenever I make movies with him, I try that the script I write for him, compliments his stardom.)

Ali was later asked WHAT exactly he does to make sure that Salman listens to everything he says and is ready to put in extra effort in his scripts. For example in Sultan, he stunned people with his amazing transformation and in Bharat he is sporting 6 different avatars and each of this phase is a movie in itself.

Ali said that they have a relationship of brothers and therefore, he makes sure his Big Bro (Salman) listens to him. On a serious note he said, “Hamare relationship ek honesty hai. Unke liye script likhke, unke saath baithta hu aur mai bolta hai hu yeh yeh karna padega.” (After I write script for him, I make sure that I sit with him and honestly tell him what is expected of him from the particular project.”

He added, “Mai unse unreasonable kam nai karvata. Aap sehmat hai, toh saath mai kaam hum set pe karenge.” (I do not expect unreasonable stuff from him. We work on set together with his consent.)