Not too long ago we had reported that Deepika Padukone had met her former boyfriend and Bollywood co-star Ranbir Kapoor’s parents Rishi Kapoor and Neetu Kapoor in the U.S. the actress, as we all know, was in the city to attend the famous MET Gala event and left the audiences awestruck in her pretty Barbie look. After that, she decided to meet the two veteran stars since Rishi is undergoing treatment for cancer. The actress too received a warm welcome from the Kapoor household and she was even presented with a lovely gift. 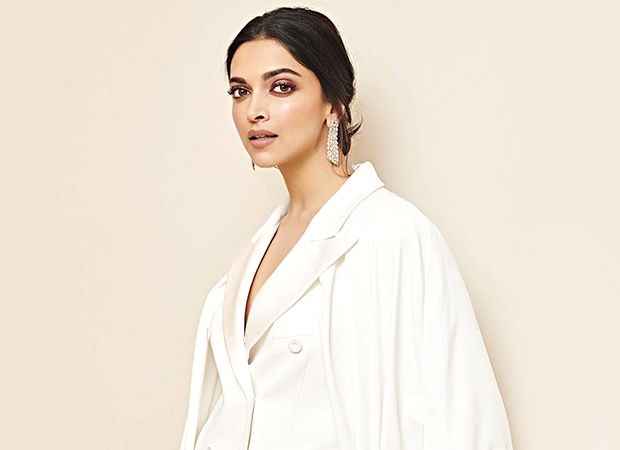 Deepika Padukone recently took time out and spent some quality time with Rishi Kapoor and Neetu Kapoor in the U.S. Many Bollywood celebrities, who visited U.S. in the past including Sonali Bendre, decided to pay a visit to Rishi Kapoor when the latter was there. When Deepika came by, the veteran couple were so happy that they and on behalf of Ranbir’s sister Riddhima Kapoor Sahni, the trio gifted a lovely bracelet to Deepika. Considering that Riddhima is a jewellery designer, this bracelet was designed by her and it looked as delicate and adorable as ever. Deepika shared this as an Instagram story a day ago and also expressed her thanks towards the Kapoor Khandaan and said, “Blessings and Good Wishes” 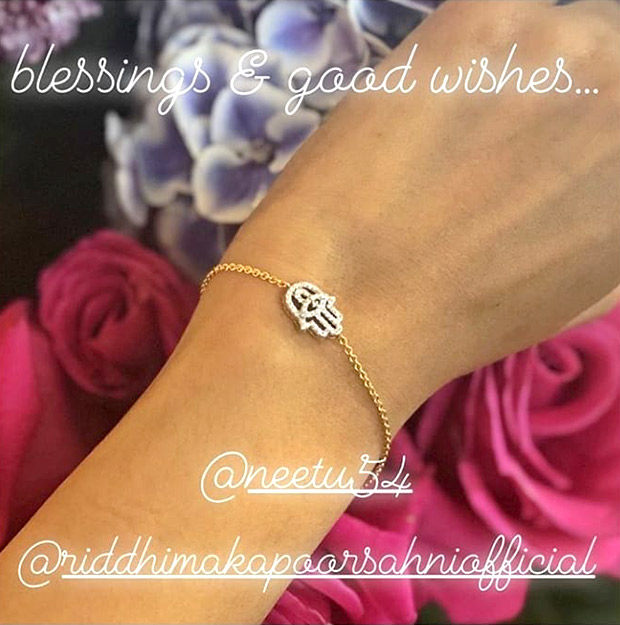 On the work front, after the MET Gala, Deepika Padukone is now getting ready to walk the Cannes Red Carpet this year and is expected to take off to French Riviera this week. The actress was recently seen working out in the gym before she flies to Europe. On the other hand, she has also completed a major schedule of Chhapaak which is also her own production. It is directed by Meghna Gulzar and releases on January 10, 2020.