After giving an impressive performance as a strong woman married to a pilot in Ajay Devgn's Runway 34, Aakanksha Singh is ready to completely transform herself in the upcoming web series Rangbaaz 3. In the series featuring Vineet Kumar Singh as the male lead, the actress plays the wife of the gangster-turned-politician. Throughout the series, Aakanksha will play her character across three time periods and thus it required her to indulge in some extensive preparation. 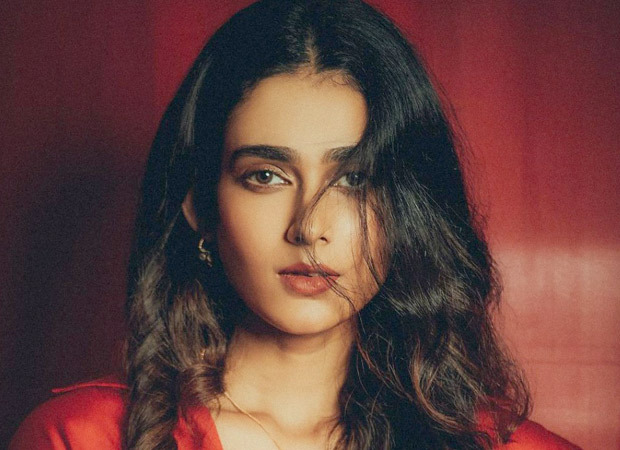 Aakanksha informs that playing such an intense character made her explore a new facet of herself as well. "I did extensive research for my role which included watching the videos and interviews out there. It would take almost 4-5 hours of my day daily till the day we started shooting," she shares.

The actress insists that it was challenging to portray her character across 3 time periods but she wanted to ensure they all look authentic and different. "I believe in staying honest to my work, thus when I got to know that I will be playing a character in her 20s, 30s, and 40s, I took it upon myself to make sure that each of my portrayals looks different yet stays connected. While making sure of that through my acting was one thing, to ensure it through my physicality was indeed a challenge. I cannot look the same in my 20s as I do in my 40s, and to make sure of that physical difference was a task but one that I enjoyed taking up," she insists.

Aakanksha is exploring her versatility with each project of hers, and with Rangbaaz 3, the actress is all set to introduce another side of her personality to the audience.

Also Read: Aakanksha Singh chronicles her trip to the Maldives with a set of stunning pictures