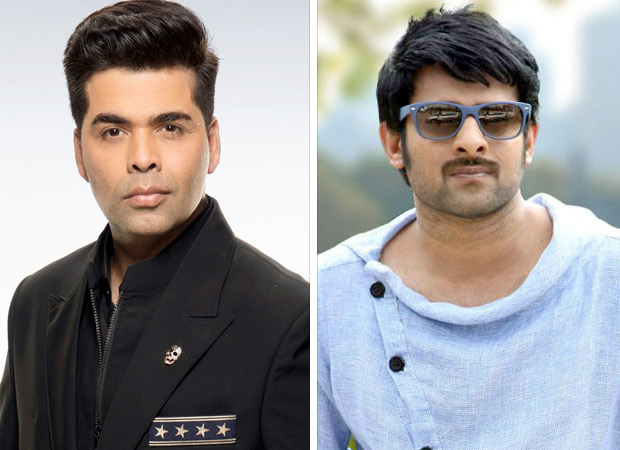 Just earlier today, we had reported about the alleged fallout between Karan Johar and his Bahubali star Prabhas owing to the latter’s high remuneration demands. Now with the filmmaker-producer taking to social media to share this vague post about ambition, it has fueled up speculations about the post being directed towards Prabhas.

Karan Johar was supposed to back Prabhas’ Bollywood debut but he reportedly backed out after Prabhas charged a high fee of Rs. 20 crore. While this amount was considered to be too exorbitant, the head honcho of Dharma Productions decided to withdraw his name from the film. Karan Johar’s post read, “Dear Ambition...if you have to achieve your full potential stay away from your arch nemesis....Comparison!”

Dear Ambition...if you have to achieve your full potential stay away from your arch nemesis....Comparison!

We hear that the message on ambition wasKaran Johar a way of taking a dig at Prabhas who charged a fee that is unheard of for a debut in Bollywood. Certain reports even claim that even a megastar Rajinikanth wouldn’t charge this remuneration for his Bollywood ventures.

Talking about Prabhas’ Bollywood debut, this Bahubali hero will be seen in a sleek action trilingual titled Saaho which will also release in Tamil and Telugu languages, besides Hindi. It also marks the foray of Shraddha Kapoor in the South industry. The film also stars Neil Nitin Mukesh and Mandira Bedi in grey roles.