Rajkummar Rao, the powerhouse of a performer, has an array of films in the pipeline. The actor has become every producer – director’s go-to actor for their interesting projects. From Love Sex Aur Dhoka to Queen, with a fantastic role in Bareilly Ki Barfi to leading roles in every film after that, the actor is staying humble and grounded while dealing with the super new stardom. 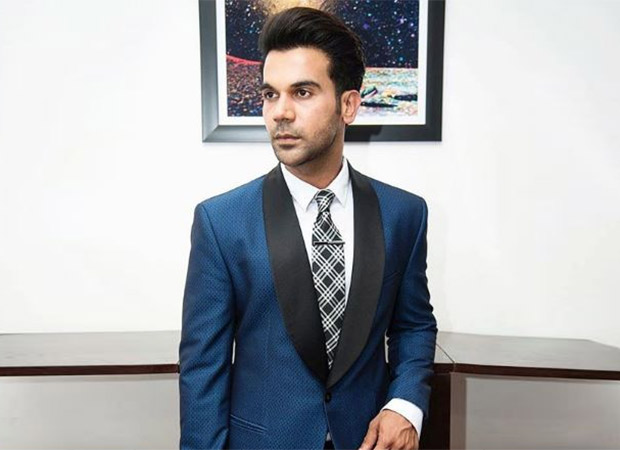 Talking about the last two years and how content driven movies have been successful at the box office, Rajkummar Rao said, "I want every year to be mine, every year should be of cinema. I am overwhelmed. I am happy where cinema is going, people are enjoying watching films and they are spending hard earned money and watching it."

At the promotional event of his upcoming film Ek Ladki Ko Dekha Toh Aisa Laga, Rajkummar Rao was asked how he feels about the Khans - Shah Rukh Khan, Salman Khan and Aamir Khan - failing to create magic at the box office. "They are superstars nobody can touch them and there is a reason they are superstars. They are ruling for 30 years. Just because one or two films did not work, I still love them. I have respect for them," he said.'

Rajkummar Rao believes that content is given more priority in the last few years which has led to this change in the cinema. "Content is above everything. The story has to be an important aspect of filmmaking. People are writing good stories and characters. Also, actors are playing characters, they are working hard. It is a welcome change," he added.

Also Read : After STREE, Rajkummar Rao to star in yet another horror comedy by Dinesh Vijan

Alaya F shares an assortment of tips to stay…