Many celebrities in the past have refused to endorse fairness products because they do not support colour bias. Besides that, if there is anything that celebs have started standing up against, it is body shaming. Whether it is Sonakshi Sinha or Vidya Balan, actresses have risen to the situation on more than one occasion, shunning and hitting back at trolls that body shame! And now, yet again, Vidya has decided to speak up on the topic of body shaming! 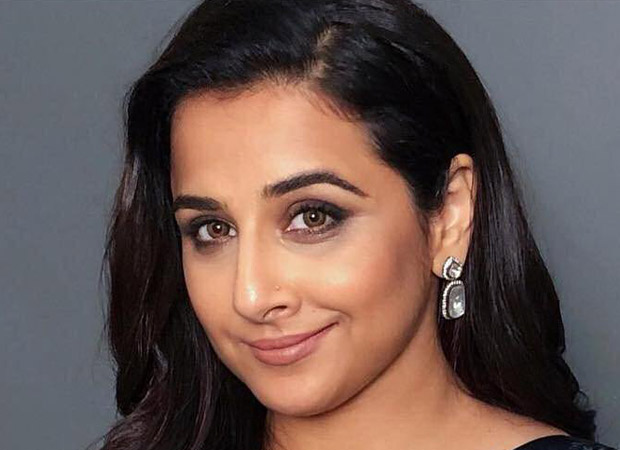 Vidya Balan shares this video on body shaming and it is painfully real and heart-wrenching!

Vidya Balan has been tackling several social issues through her radio show Dhun Badal Ke Toh Dekho and this time around she decided to speak up against body shaming. There is a video of the same which has surfaced online that showcases the actress reciting about the varied issues faced by women where they often get catcalled and nicknamed for being fat or being dark as the society keeps drilling the concept of perfect beauty. The actress is seen explaining this in the form of different popular songs. She is further seen explaining about the repercussions that such kind of teasing can have on an individual that will make them lose confidence and not understand self-worth.

Most of us are potential victims of ‘body shaming’ – the widespread phenomenon of receiving cruel feedback when our bodies don’t meet the unrealistic beauty standards of our time. Here's my take on Body Shaming. Tune in to '#MuthootBlue #DhunBadalKeTohDekho with Vidya Balan presented by Muthoot Fincorp', from Mon-Fri 7-9pm, only on 92.7 BIG FM Muthoot India VWoman #KhudSeKhudKaRishta @bigfmindia

The video was in collaboration with Big FM which airs the show Dhun Badal Ke Toh Dekho. On the work front, Vidya Balan will be seen in the space drama Mission Mangal which talks about India’s mission to Mars. She will be cast alongside Sonakshi Sinha, Taapsee Pannu, Nithya Menen, Akshay Kumar amongst others. She will also be seen in Shakuntala Devi biopic where she will be seen playing the role of academician who was known as a human computer.