Before becoming the Badshah of Bollywood, Shah Rukh Khan had tried his hand in everything. Not only was he an aspiring actor, but he also took the plunge into the TV industry with shows like Fauji and Circus. He also did some anchoring gigs which got him several opportunities. 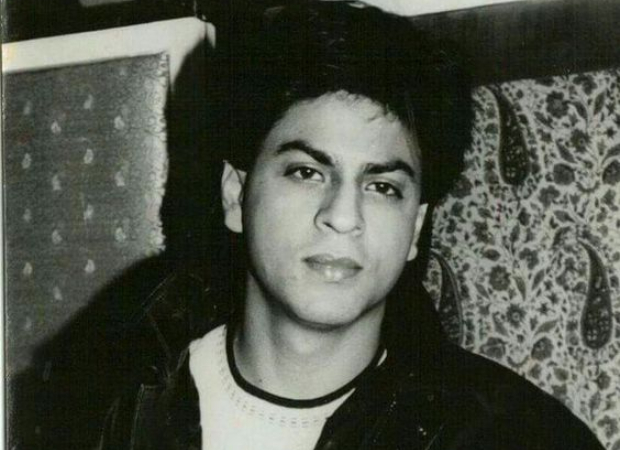 Now, a throwback video of Shah Rukh Khan is going viral on the internet. It is from his anchoring days on a television show on Doordarshan. In the video, SRK is seen inviting singer Kumar Sanu on the stage to croon one of his songs. Dressed in a shirt and baggy trousers, the actor is heard saying, “Kumar Sanu, wohi hai jo Kishore Kumar ke andaaz main gaatey hain?"

#ShahrukhKhan as a tv anchor for a singing programs of #Doordarshan. #srk #shahrukh @memorable_90s pic.twitter.com/MMyIK3PERG

Little did he know that Shah Rukh Khan will not only become a superstar, but many well-known singers will do playback for him. Kumar Sanu himself sang many songs for SRK including in films Deewana, Baazigar, Dilwale Dulhania Le Jayenge, Kuch Kuch Hota Hai, Yes Boss, Karan Arjun, Kabhi Haan Kabhi Naa.

Meanwhile, on the work front, Shah Rukh Khan is yet to announce his next project and it’s almost been 10 months since his last release. At the TED Talks India season 2 launch, he said, “I am thinking and taking some time. I am working on two or three scripts and, Inshallah, as soon as they are ready, I am ready. Because most of the people with whom I am working are busy so, Inshallah, I will announce it myself. I feel till the time rumours are floating around, it's good because some of them have given me ideas."

ALSO READ: Shah Rukh Khan to announce his next film in a month or two