While Yash Raj Films is silent on Vicky Kaushal and Manushi Chhillar coming together for a much-anticipated comedy film, the two young actors made a non-discreet move that confirmed the casting rumour! We were keeping a close eye on Vicky and Manushi’s social media accounts and it seems the fresh Jodi of Bollywood has started following each other as news spread like wildfire that the two are coming together for the movie! Actions definitely speak louder than words and we couldn’t be more excited about this pairing! 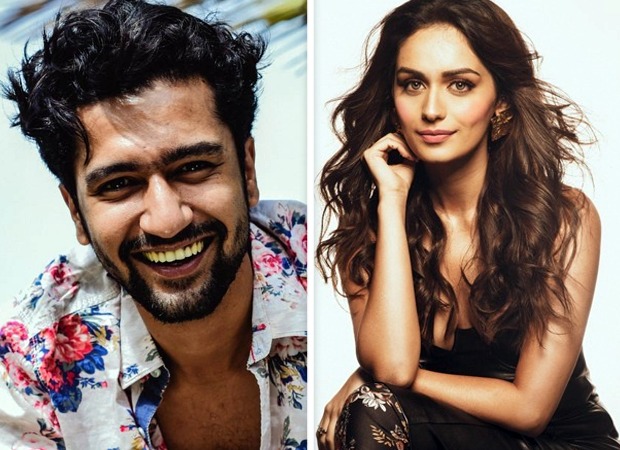 “Vicky and Manushi are definitely in this YRF comedy or else why would they start following each other out of the blue? Their film is part of the much-anticipated YRF Project 50 celebrations and Aditya Chopra is looking to announce this film, along with YRF’s entire slate for 2021, on September 27th. Vicky has been spotted at YRF too because he has started his preparations for the film. Adi is very bullish about this project and he is punting on Vicky big time with this comedy. We hear Manushi too will start preparations for this film soon,” informs a trade source.

One look at Vicky and Manushi’s social media and it seems the two have also started engaging with each other by dropping likes on each other’s posts. Well, we can’t wait to see this super fresh and super young pairing on the big screen!