Recently, the netizens have been going crazy over a scene from Saath Nibhaana Saathiya that was turned to a fun rap by musician Yashraj Mukhate. The scene where Kokila Modi is seen questioning both her daughters-in-law, Gopi and Rashi about putting an empty cooker on the stove. The scene has gone viral in no time and now, Rupal Patel, who portrayed the role of Kokila Modi on the show has reacted to the song. 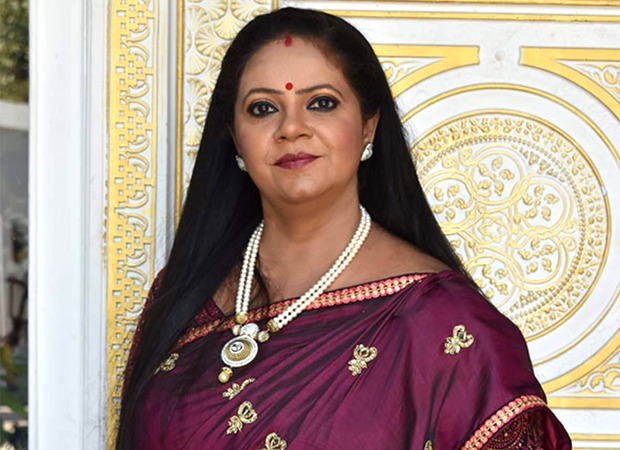 Rupal Patel is not on any social media so she came across the video when she received it on WhatsApp. She is overwhelmed by the love and appreciation that she has received for the performance on the show and her friends and family have been congratulating her for it, too. The actress is elated that Smriti Irani shared it on her social media as well. She somehow got in touch with Yashraj Mukhate and thanked him for utilizing his creativity so nicely.

Rupal Mehta is thankful to the channel for allowing her to play Kokila Modi. Even though it’s an iconic character, she feels that after this video the character will be etched in people’s hearts.