Veere Di Wedding is all set to hit screens on June 1 and we already are getting all pumped up with excitement to watch this zangy, spirited movie about four women who are coming of age. It stars Kareena Kapoor Khan and Sonam Kapoor in pivotal roles are joined by Shikha Talsania and Swara Bhasker. The four ladies are running from pillar to post promoting their film and making sure that its message is reaching to its masses and are addressing issues like pay disparity to the fact that there are such less movies made for women, by women. As pointed out by them, this is the only movie made in the history of Indian Cinema where the main protagonists are four women and they are not falling for a common man. As the Veere girls are going all guns blazing promoting their movie, it would be interesting to map their journeys from childhood to know. 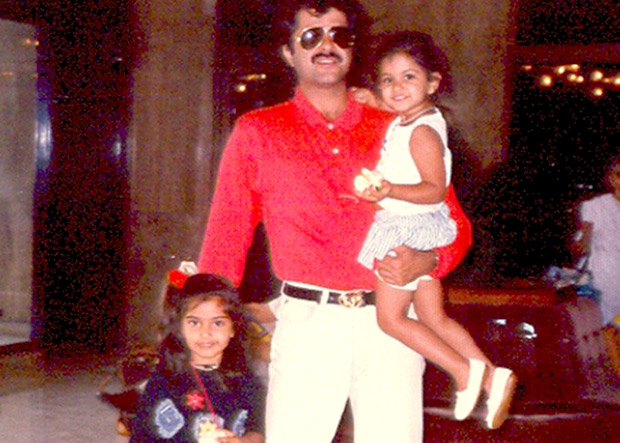 Veeres Kareena Kapoor, Rhea Kapoor and Sonam Kapoor’s UNSEEN childhood pictures will get you all mushy 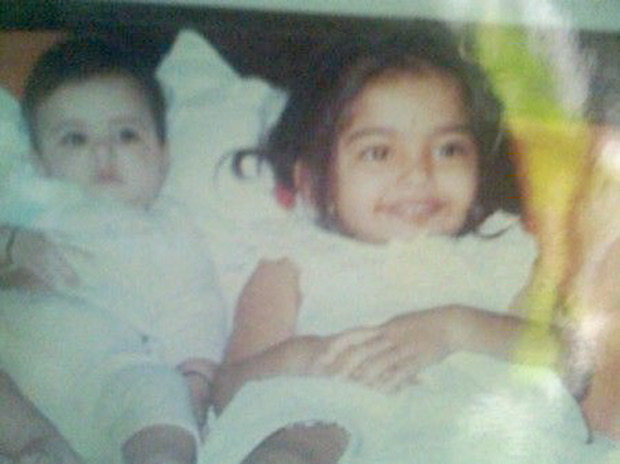 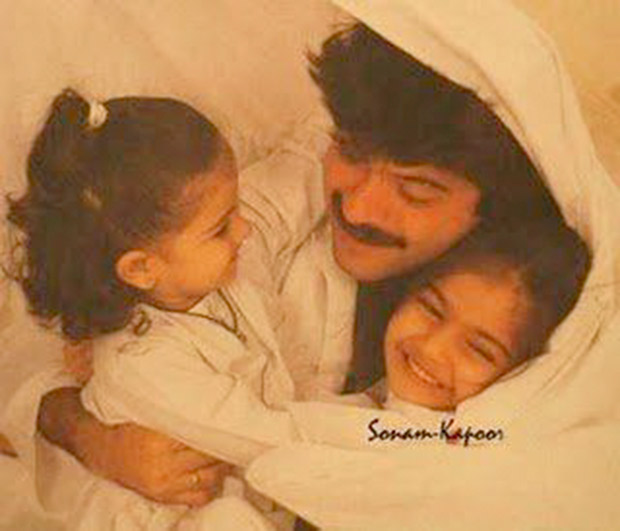 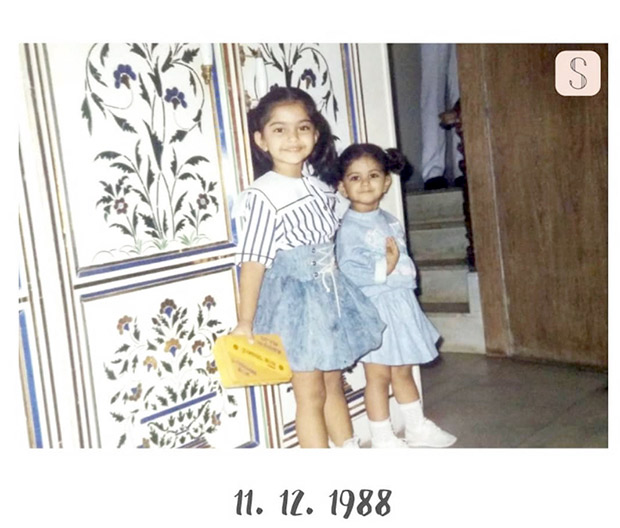 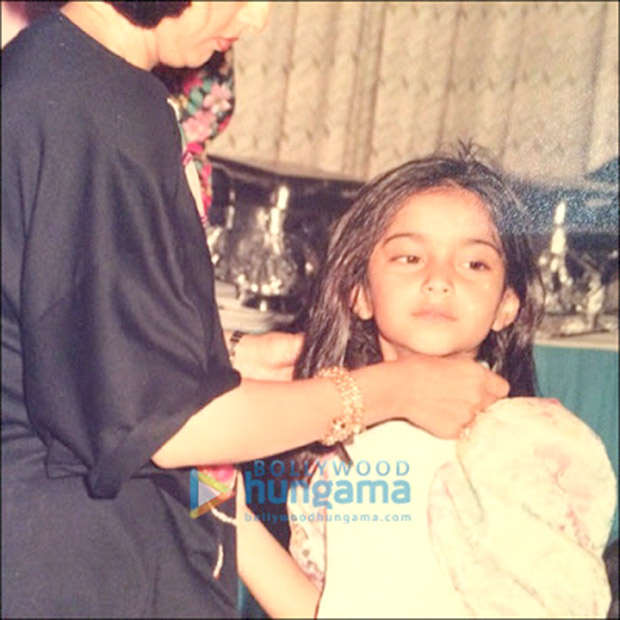 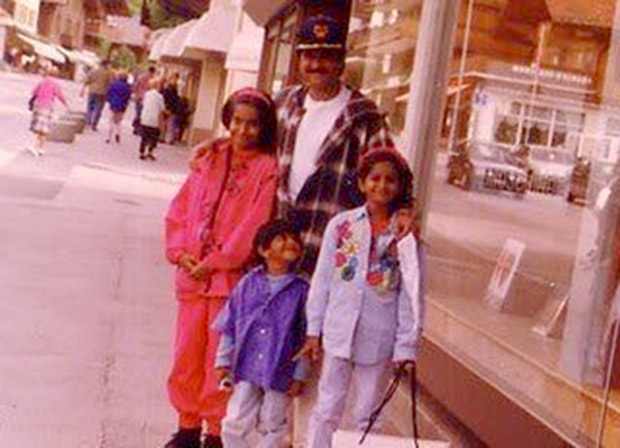 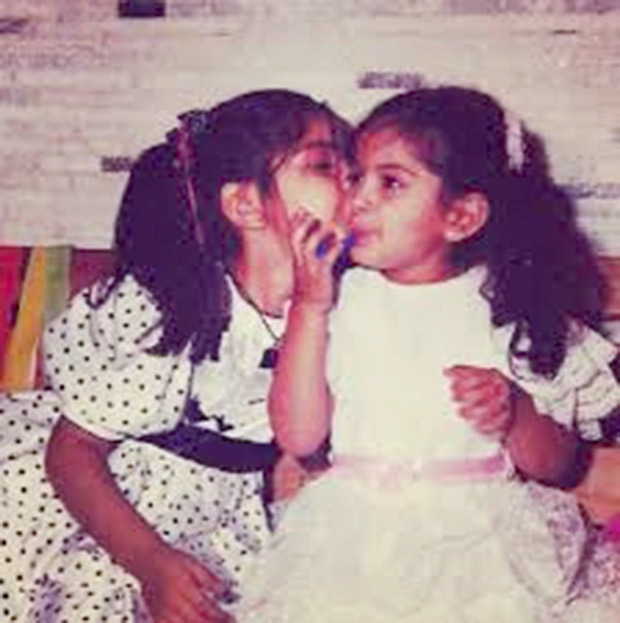 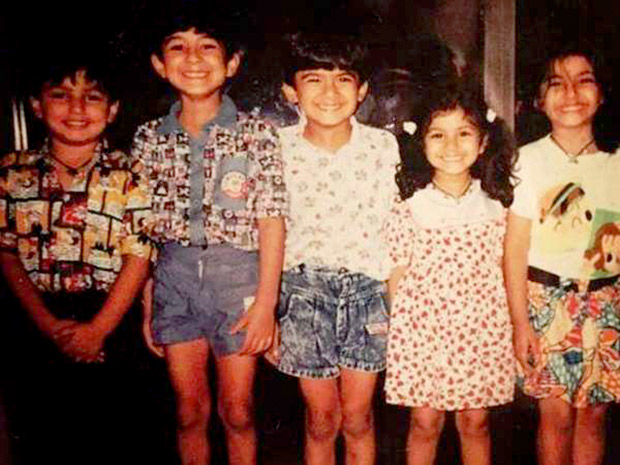 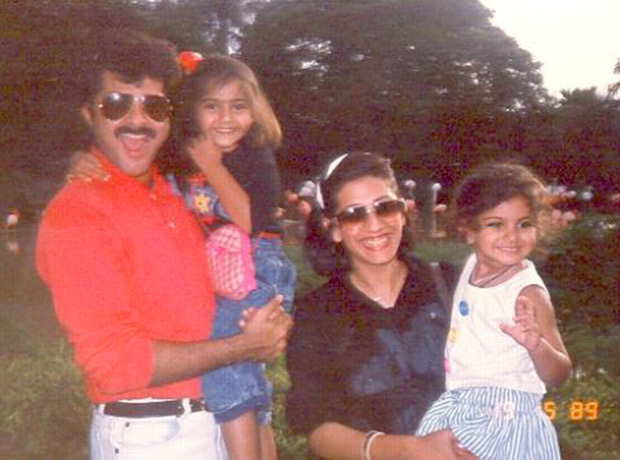 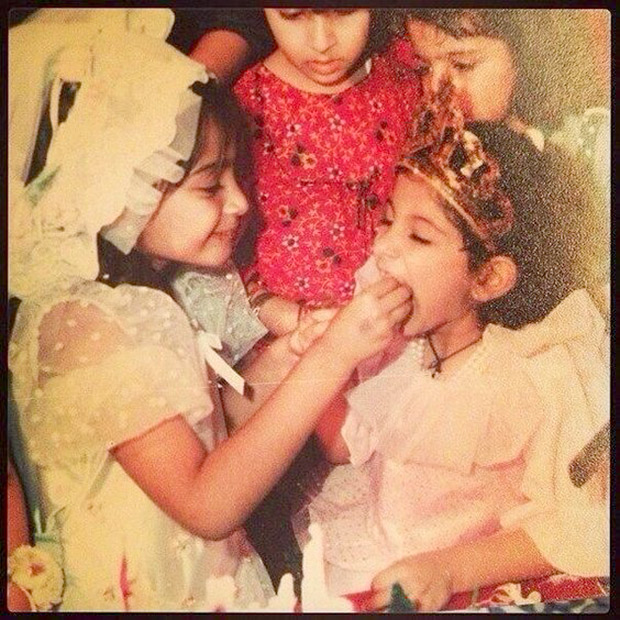 We bring to you UNSEEN pictures of Kareena, Rhea and Sonam Kapoor which will not only take you down the memory lane but also make you feel extremely mushy! Having born in the filmy family, these Kapoor sisters have been friends for more than a decade now and also have a WhatsApp group titled Huge Mess! Sonam and Rhea are thick as thieves and Kareena too is extremely close to her elder sister Karisma. Most pictures of them therefore are with their siblings. In the case of Sonam and Rhea, their childhood bond has extended to their professional life too. Rhea is the genius behind Sonam’s awe inspiring appearances and it is her expertise in art and fashion that has earned the Veere Di Wedding star the tag of a global fashion icon. 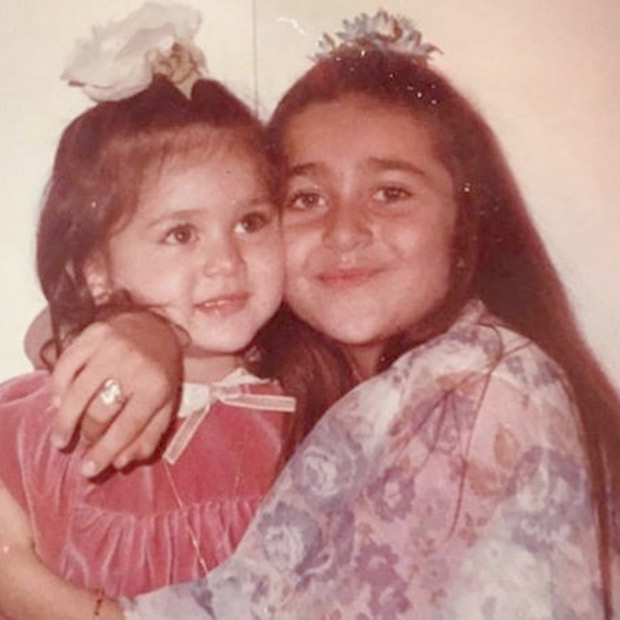 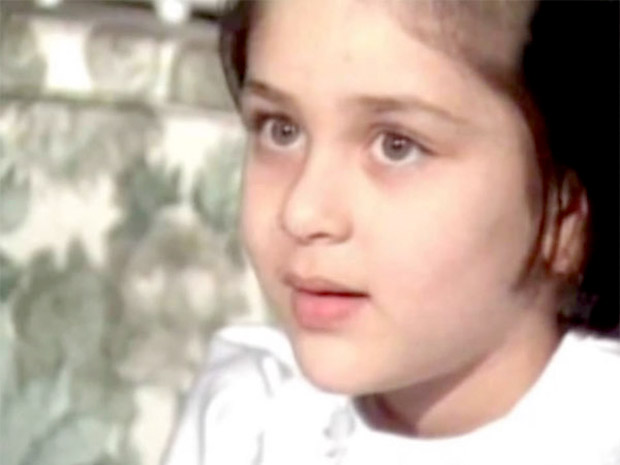 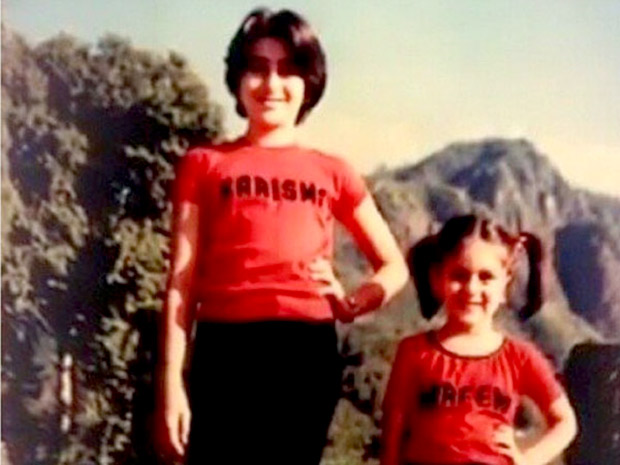 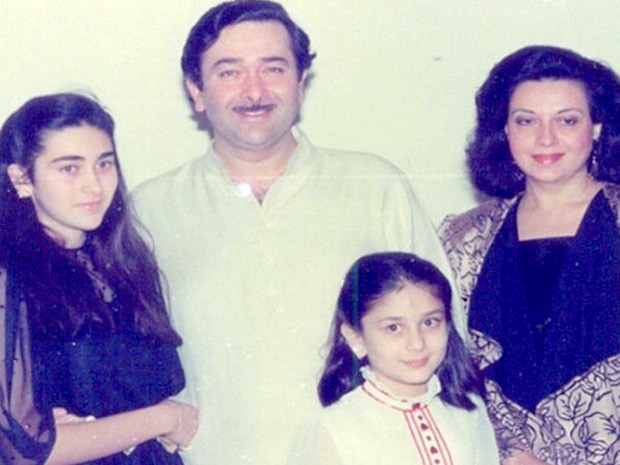 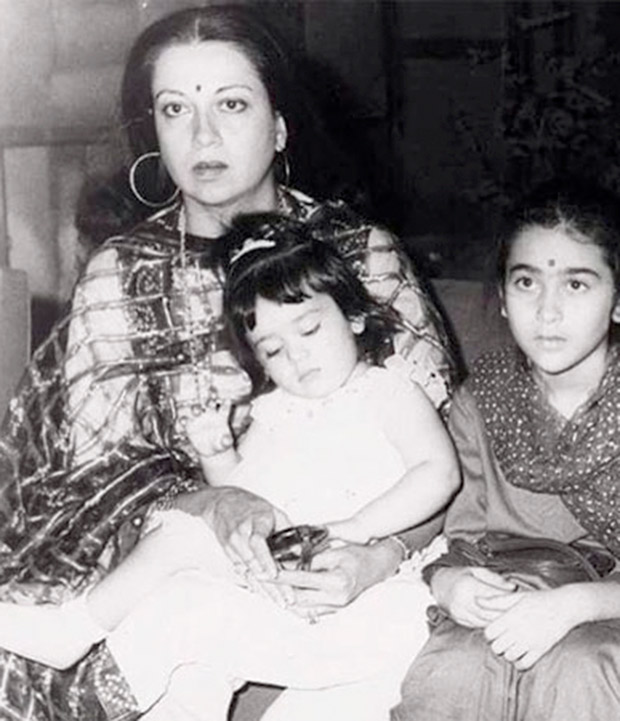 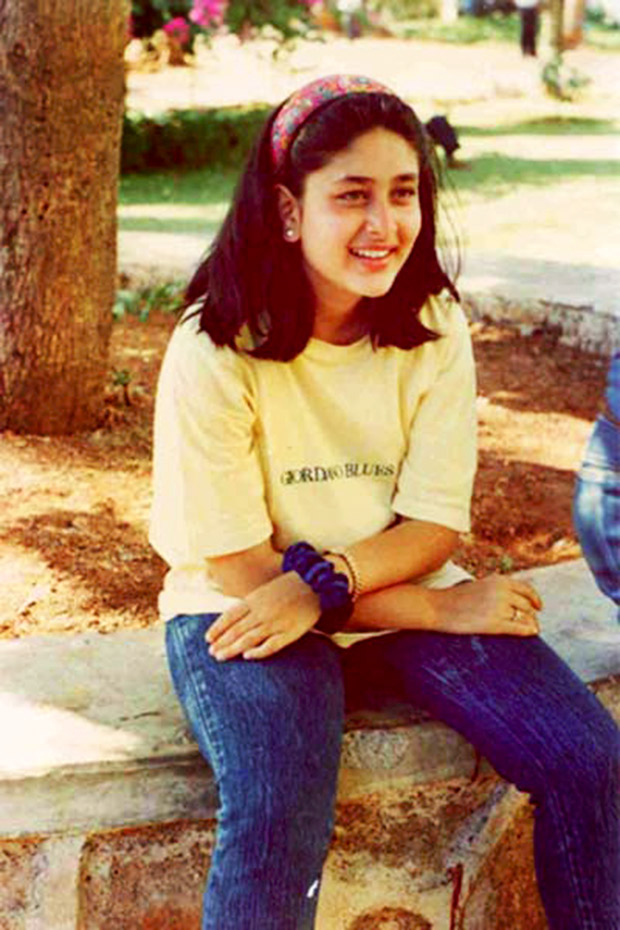 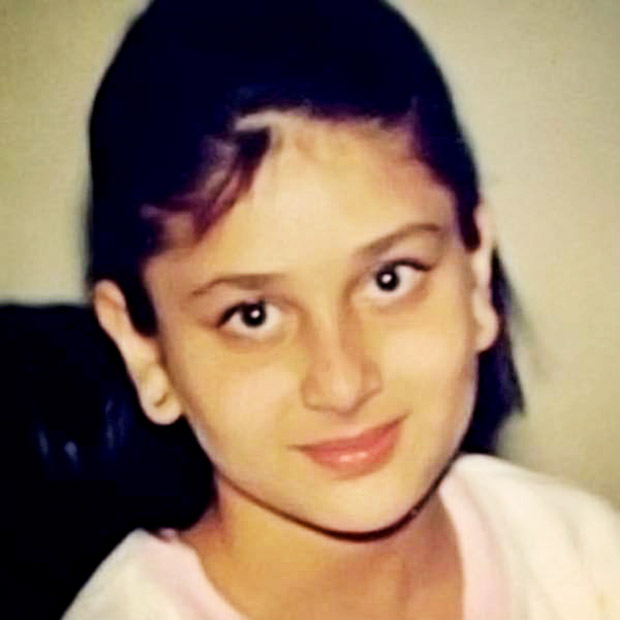 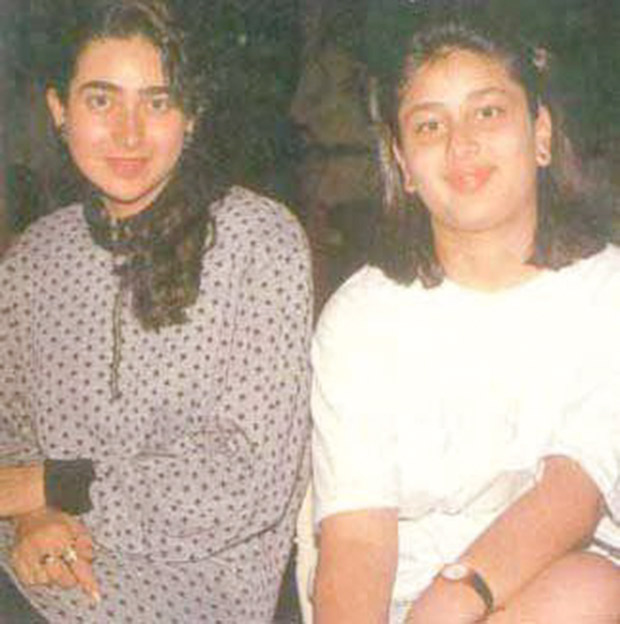 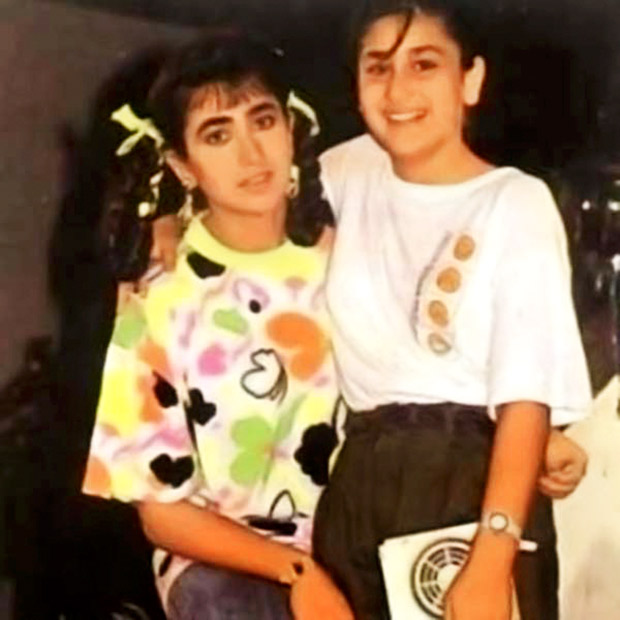 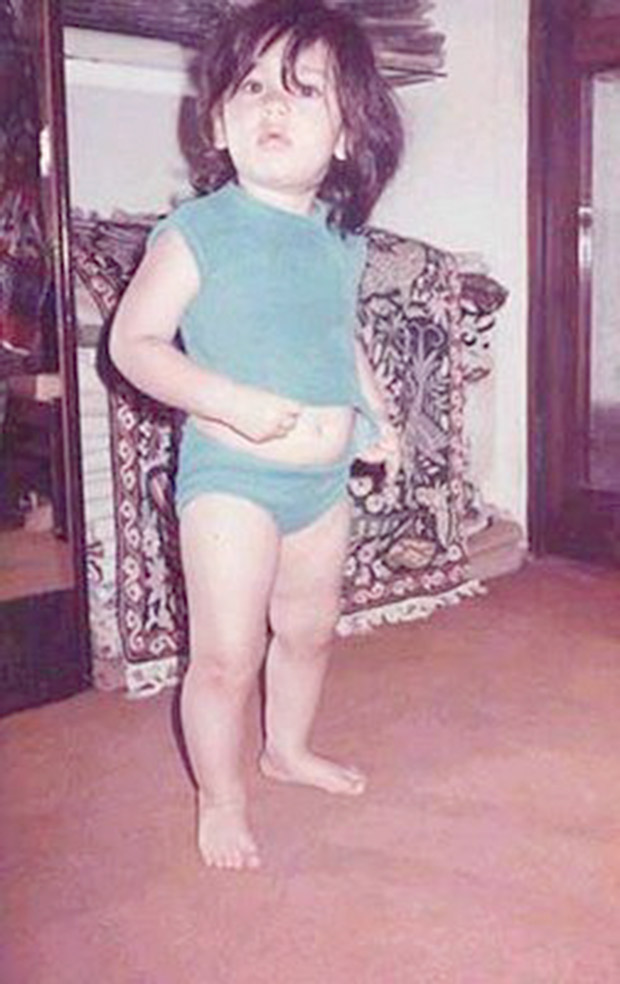 Karisma and Kareena’s bond is more of a personal one. Karisma has been an ideal role model for Kareena to look upto in the industry and she has always maintained the same.  Check out the images of Kapoor sisters and tell us what you think.