Varun Dhawan is currently busy promoting his dance flick Street Dancer 3D featuring Shraddha Kapoor and Nora Fatehi. Helmed by Remo D’souza, this is the second collaboration with choreographer-turned-director after ABCD 2. The actor, who is working with Shraddha for the second time, says that his banter with her will bring out a lot of laughs. The new addition Nora adds a special factor to the story as Varun says they share exciting chemistry. 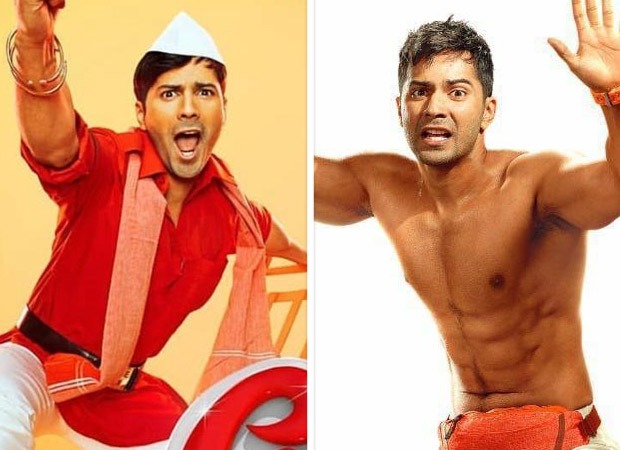 After October, Sui Dhaaga – Made In India and Kalank, the actor says he is getting back to commercial-friendly space. Whenever he misses these kinds of genres, he wants to get back and do kid-friendly movies. His next film Coolie No 1 stars Sara Ali Khan and is being helmed by his filmmaker father, David Dhawan. He adds that the film is not a remake but an adaptation. He says that the film is for this generation but the screenplay is original. The actor also cited that he and Sara are doing what his seniors Govinda and Karisma Kapoor did in the original film.

Another quirky comedy Varun is going to be a part of his Mr. Lele. This is his third collaboration with Shashank Khaitan after Humpty Sharma Ki Dulhania and Badrinath Ki Dulhania. While he was supposed to star in Rannbhoomi, the film is currently put on hold. Instead, this quirky comedy will come out before that whose first look was unveiled on Monday. The actor says that he is looking forward to exploring the comedy thriller genre with this film. Varun revealed that he called Shashank 109 times after reading the script.