Varun Dhawan is undoubtedly the Gen Y superstar. Ever since his debut in Student Of The Year till Sui Dhaaga - Made In India, Varun’s choice of films have been a proof that he is one of the few star kids who is really taking the legacy forward with the string of successes. But, with the rise of nepotism in Bollywood and how the star kids are privileged to get first preference over other actors, Varun Dhawan opens up about the same in his latest interview with GQ India. 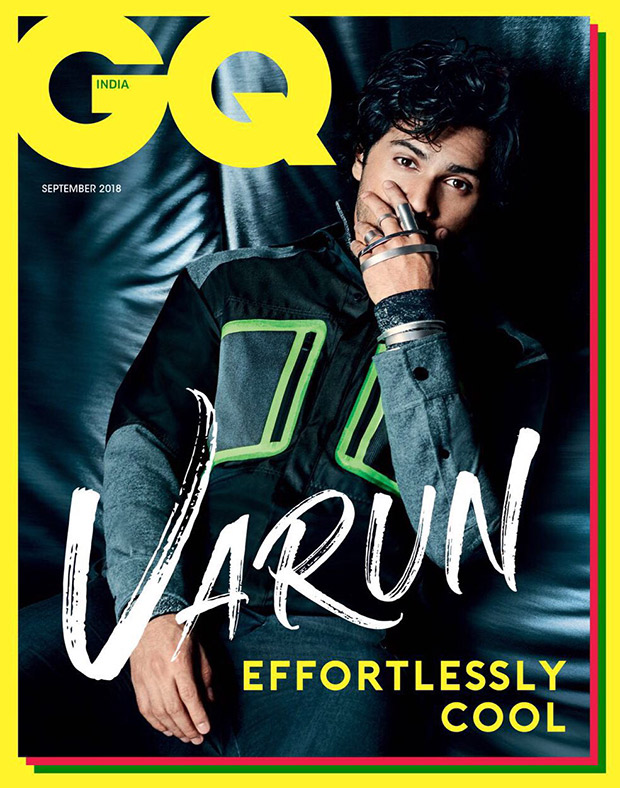 Varun Dhawan, who is currently promoting Sui Dhaaga, is featured on the September issue of GQ magazine. The magazine mentions how the actor has spent six years in the industry without any major controversies. It has only been twice that he had to face a little criticism when he gave a selfie to a fan on the road and Mumbai Police fined him and the next time on IIFA stage when everyone chanted 'Nepotism Rocks'. On both occasion, he understood his mistake and apologized.

The actor in a candid conversation said, “Nepotism exists. It’s a part of our industry. It’s not good. More people from outside the industry should be given a chance. And why not? My father came in that way.” 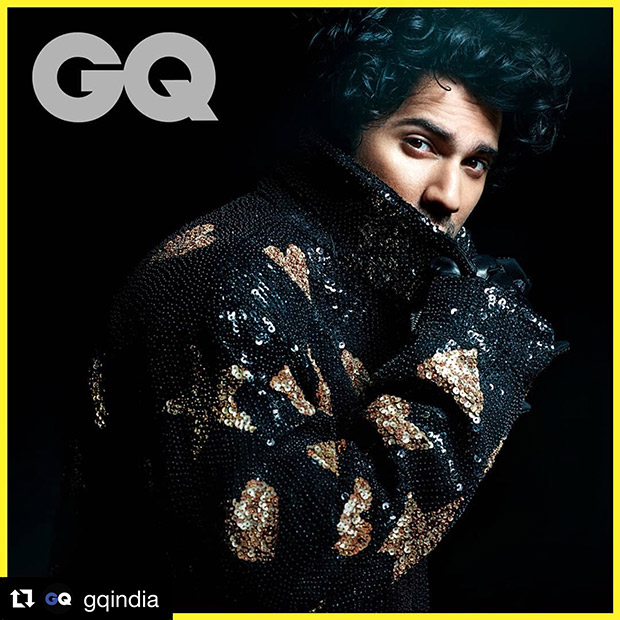 Speaking of his filmmaker father David Dhawan, Varun Dhawan said that the people are quick to assume that he got a chance easily. But, nobody really knows the struggle his father has faced to become a successful filmmaker. “It’s easy for people to make assumptions. But uska baap star bana kaise? My dad was born in Agartala. When he lived in Bombay, he shared his house with four people. When I was born, my family lived in a 1BHK at Carter Road. My father’s first car was a taxi, a second-hand Ambassador that he painted into a normal car. His achievements are tremendous, [as are] the sacrifices he’s made to put the family on the map. He’s my star, my hero, my superhero.”

Varun Dhawan always knew he wanted to become a performer but he was also aware that his father would not always be making calls for the same. Recalling an incident from his childhood, he said, "I remember the time I was in the 10th standard, when the Dhirubhai Ambani school had just opened and a lot of my friends were applying for admission. I remember telling [dad], I want to apply for this, can you make a call? The results came, and I didn’t get in. I asked him, did you make the call? He said no. You weren’t supposed to get it.” 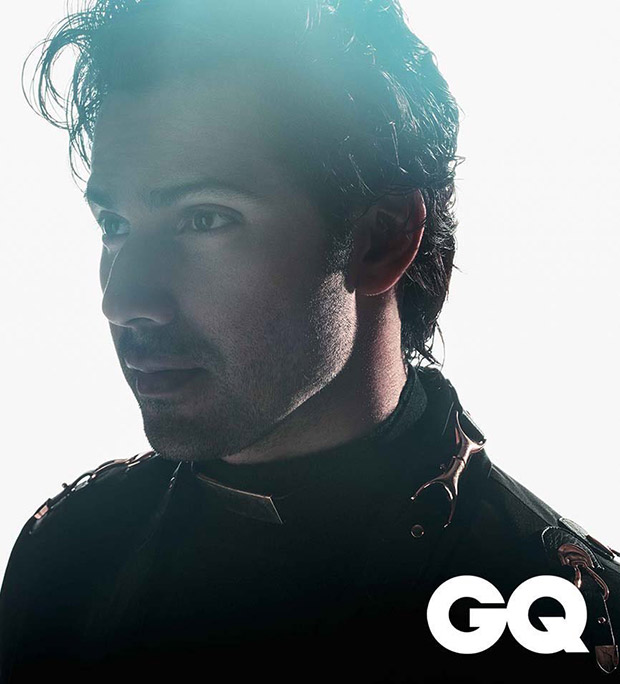 Well, Varun Dhawan isn't just a commercial actor; he is always playing with different genres. With Badlapur, October and now Sui Dhaaga, he is making sure that he is up for anything that the audience with enjoy. “I want to make films for everyone. I love Will Ferrell, but I love Christian Bale as well. Most of today’s generation is like that. Main sirf Chinese nahi khaunga, mujhe Mexican bhi pasand hai, dhabe ka khana bhi pasand hai," he added.

On the work front, Varun Dhawan will be seen in Sharat Katariya's Sui Dhaaga - Made In India with Anushka Sharma. It is releasing on September 28. Post that, he will be starring in Kalank with Alia Bhatt, Aditya Roy Kapur, Madhuri Dixit, Sonakshi Sinha and Sanjay Dutt. The film is set for April 2019 release.

Also Read : Here’s how Varun Dhawan got inspired to play a tailor in Sui Dhaaga – Made In India!

Varun Dhawan is chilling in the pool in…