The Shamshera trailer has finally been released by the film's producers after much anticipation in the town. Ranbir Kapoor will be seen playing the titular role in the movie which also stars Sanjay Dutt and Vaani Kapoor in the lead. The key actors from Shamshera attended the event where the trailer was unveiled, and it's interesting to note that they were all dressed in black. 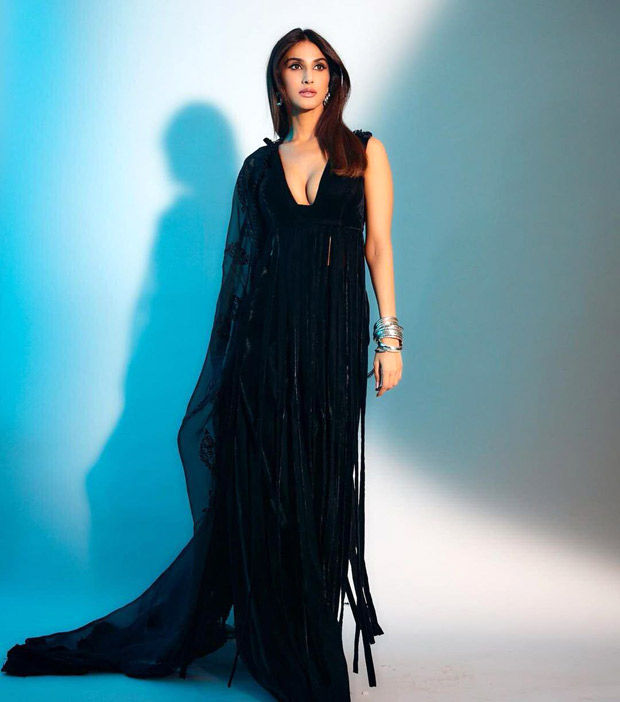 In a black kurta and denim jeans, Ranbir arrived looking sharp. Vaani, meanwhile, also showed up for the trailer launch dressed all in black and drawing everyone's attention. Flare pants, an embroidered dupatta, and a V-neck top with fringes that reach her ankles comprise Vaani Kapoor's attire. Her dress from the shelves of renowned designer Manish Malhotra. Silver hoops and bangles completed her outfit. With winged eyes and glossy nude lips, she kept her makeup minimal. Vaani Kapoor flawlessly executed each stance in the outfit while wearing her hair straightened and left open. 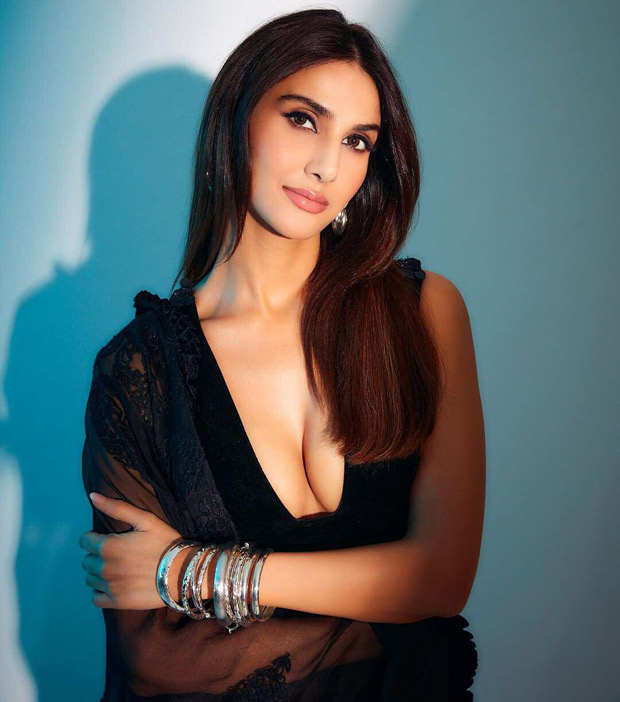 Vaani will be seen collaborating with Ranbir for the first time in Shamshera. The movie is scheduled to premiere on July 22. Shamshera takes place in the fictional city of Kaza, where Sanjay Dutt plays amerciless authoritarian Daroga Shudh Singh who imprisons, enslaves, and tortures a warrior tribe. This is the tale of a man who was sold into slavery, who later rose to a leader and became a legend among his community.