YRF recently unveiled the trailer for Karan Malhotra's highly anticipated film Shamshera, starring Ranbir Kapoor and Sanjay Dutt. Fans and film critics alike have praised the trailer. Vaani Kapoor shared a new poster of her character from Shamshera a day before the trailer's premiere on June 24, 2022. 'Sona,' the actress introduced herself. It is one of the most anticipated films of the year, and the trailer has left everyone excited. We can't wait to experience the dystopian universe that the film offers. 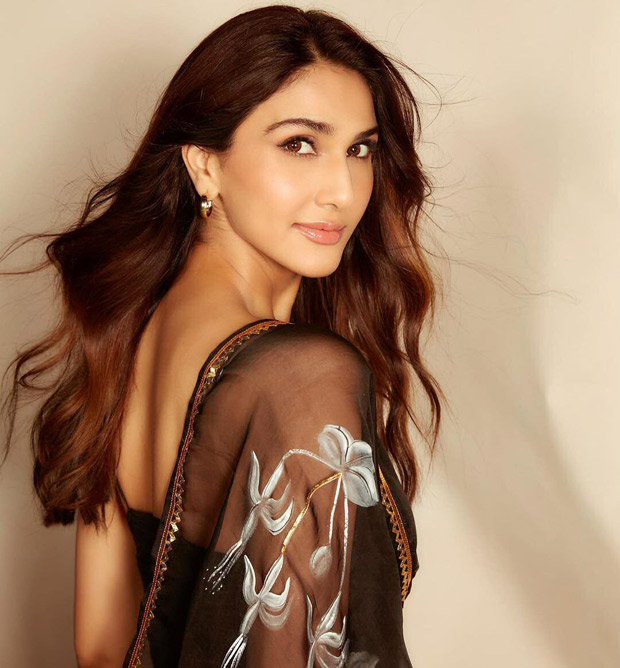 In a post announcing the trailer's release date, Vaani expressed her nervousness and excitement. Vaani called it a big day as she posted a number of images to her Instagram account. The actress wore a strappy black Anarkali outfit in the stunning photos. Vaani's outfit featured hand-painted white Robin songbirds on a pure silk organza duppata with a hand-embroidered zigzag border and a plain black flared kurta also made of pure silk. Her attire costs Rs. 22,500 and is from the Picchika racks. 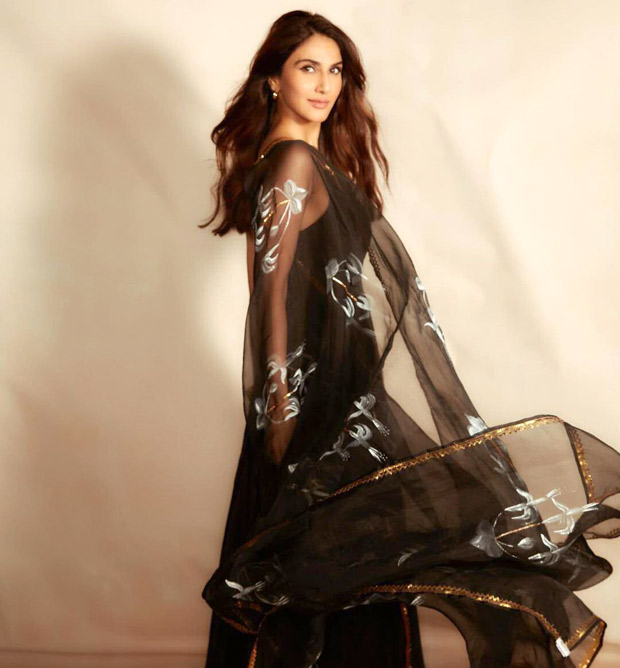 She was rocking the traditional look with minimal accessories. Her glossy lips and perfect eye makeup are giving her look a sense of completion. She has styled her hair in wavy curls cascading down her shoulders.

Shamshera, directed by Karan Malhotra, is scheduled for release on July 22, 2022, in Hindi, Tamil, and Telugu. The story of Shamshera (Ranbir Kapoor), a man who was sold into slavery, a slave who rose to leadership, and ultimately a tribe's legend. Shamshera marks first collaboration of Vaani Kapoor with Ranbir and the film also marks his comeback to theatres four years after Sanju, which was released in 2018. 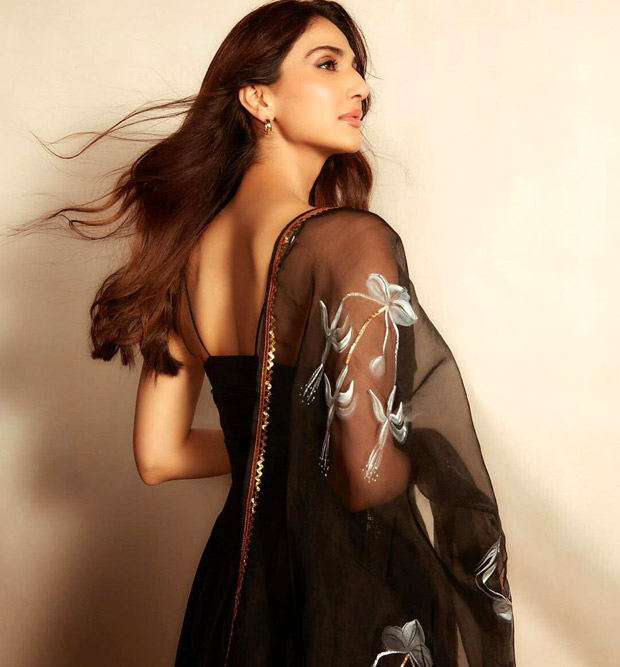