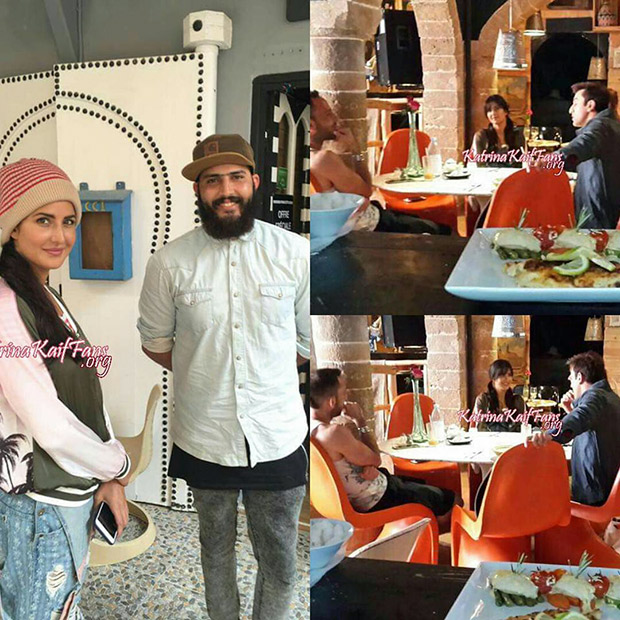 Ranbir Kapoor and Katrina Kaif are coming together after a long time in Anurag Basu's Jagga Jasoos. The co-stars, who were in a relationship for the around six years, had called it quits during the course of the shooting.

But, their break up did not come in the way of their work. They were very professional and completed the film without any problems. Although the film a lot of delays due to the production, the film will finally releasing this year. Ranbir Kapoor and Katrina Kaif had shot in Morocco. We came across a few photos from their Morocco adventure from last year. The photos show that there's no bad blood between them. They were all smiles during the shoot. 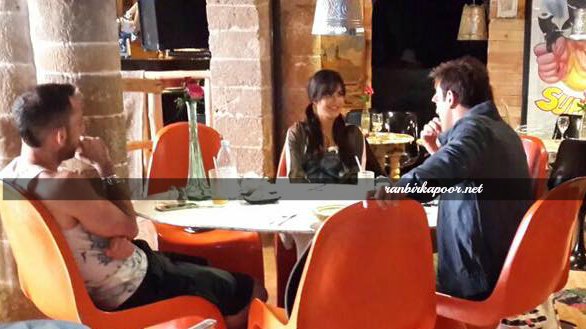 Directed by Anurag Basu, Jagga Jasoos is slated to hit the theatres on July 14.