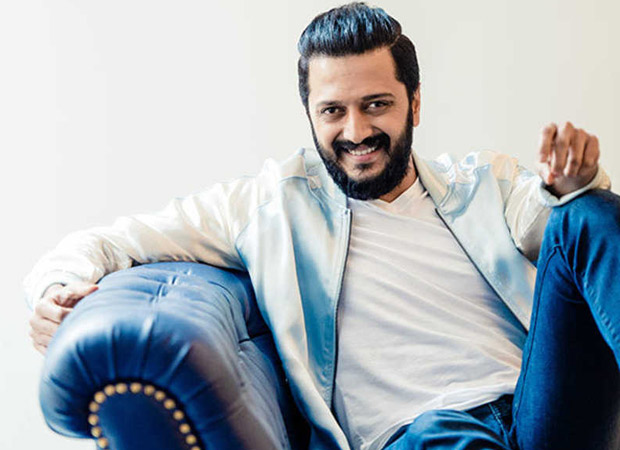 The cast of Housefull 4 was discussing the first time they experienced housefull theatre with their respective films. Talking about it Riteish Deshmukh said that his debut film Tujhe Meri Kasam worked well in the state of Bihar, Kolkata, and Maharashtra. “This is my only film, even after 16 years, which plays in several theatres across Maharashtra during Diwali. There are 4 shows in three weeks. I get messages from people who say that they are going to watch the film. It is special that way as the film is not available on DVD and never got a satellite release," he said.

Riteish Deshmukh featured opposite Genelia D’Souza in his debut film. Meanwhile, the actor also said that the first time he experienced a pan India houseful was with the film Masti. Directed by Indra Kumar, Masti was released in 2004 and also features Vivek Oberoi, Aftab Shivdasani and Ajay Devgn in pivotal roles.

Meanwhile, Housefull 4 directed by Farhad Samji is scheduled to release on October 25. The film which is a reincarnation comedy also stars Nawazuddin Siddiqui, Chunky Pandey Johnny Lever, and Jamie Lever.