We all love the gorgeous pairing that Ranbir Kapoor and Alia Bhatt make for. We'd love it if they decide to take their relationship a step ahead, and well, they are often asked if they're popping the rings anytime soon. But recently, it went a bit too far when a fake wedding card of the two, mentioning their 'sagan' or engagement ceremony went viral, leading many to believe that Alia and Ranbir were actually officially getting engaged. 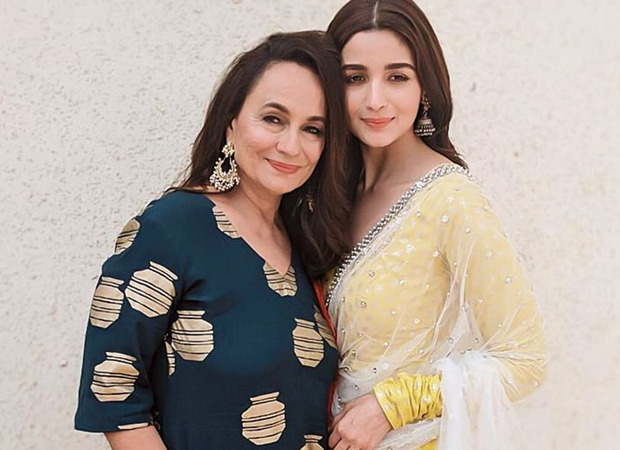 In a recent interview, Alia's mother Soni Razdan has not only dismissed it, but has also asked the press to not pay attention to such miscreants. Her uncle Mukesj Bhatt added that people from across the country called him to inquire after they came across the fake card. He added that Alia was presently shooting for Sadak 2 in Ooty, and such rumours are just sad. So, you know, no D-day for Ranbir and Alia, at least for now.

The viral card also featured a number of mistakes. Alia's name was spelled as 'Aliya' and instead of her father Mahesh Bhatt; Mukesh Bhatt's name was mentioned in the card. Didn't take us much time to figure that there was no truth to it. But for all those who fell for it, you got to wait before it actually happens!