Anushka Sharma and her brother Karnesh Ssharma are on a dream run after producing two back to back successful projects - Pataal Lok and Bulbbul. They have been hailed for taking the punt in producing clutter-breaking content that’s edgy, cool, gritty, and disruptive. The producer duo helms Clean Slate Filmz that has produced projects like NH10, Pari, Phillauri, and now Pataal Lok and Bulbbul and their content choices are definitely making their venture one of the most exciting young production houses to watch out for! 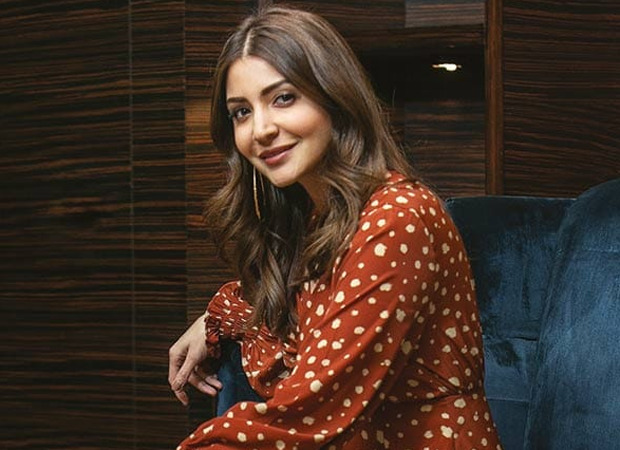 “We have tried to be disruptive storytellers who would give audiences something new that they would have never seen before. It comes organically to both Karnesh and me and I’m glad people are loving our edgy attempts aimed at breaking the content clutter in India,” says Anushka, says Anushka who, with two back to back successes, has established Clean Slate Filmz as the coolest, edgiest production house to look out for.

She adds, “All my career, I have tried to have a distinct voice in cinema through my choice of films and roles and the content I’m producing with Karnesh at Clean Slate Filmz is only an extension to the kind of script choices I would make otherwise. We were sure that our production house would need to stand apart with projects that audiences would not find any earlier reference point. We wanted our projects to be gritty, edgy, cool, and most distinctively fresh.”

Anushka is deeply proud of the projects that she has produced so far which have also become successful projects. “We take pride in the content that we have produced so far because we have backed originality of ideas and we want to keep it this way always. It’s the only way we know we could operate,” she says.

Karnesh says he is thankful to the audiences for loving their work. He says, “Anushka, I and the entire team of Bulbbul and Paatal Lok are delighted with the audience reactions to our projects. We always believed in the content we were creating to be different so it gives us a huge sense of accomplishment to see the feeling resonating with audiences too. We thank everyone who has taken the time out to see our film. It gives us wind beneath our wings to keep experimenting with stories and genres and give people something new and fresh each time they see our projects.”

ALSO READ: “I was clear that I will back genuinely talented people” – says Anushka Sharma