Tom Cruise fears NOTHING! Known for performing deadly and high-octane action scenes, the superstar is taking one step further in Mission Impossible 7. The film resumed production recently in Rome, Italy where he and actress Hayley Atwell were spotted shooting some daredevil action sequences. 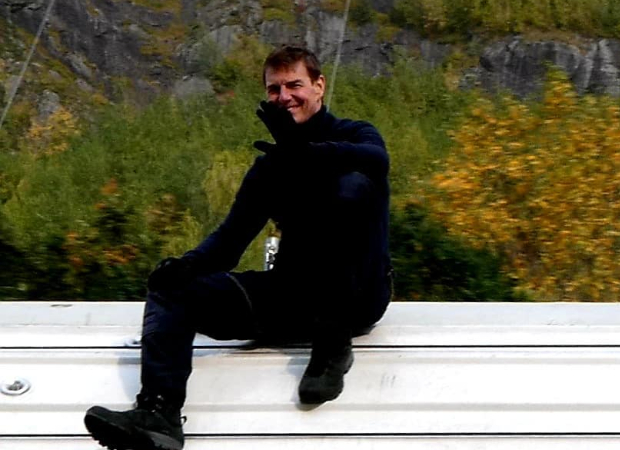 In one of the leaked videos from the sets of the film, Tom Cruise is seen shooting incredibly insane stunts on a high-speed express train in Italy. Surrounded by a bunch of crew members, the actor was shooting along with Hayley Atwell. He was shooting a fight sequence with actor Esai Morales.

In another sequence, he was dressed in a vest, white shirt, and grey trousers while filming a car chase sequence. Hayley joined him for this scene as well as both of them were handcuffed. The leaked pictures showcased the two of them filming the scene from different angles.

ALSO READ: Tom Cruise is heading to space with NASA in October 2021 along with director Doug Liman for his next