Actor Tiger Shroff is currently riding high on the success of his latest film War in which he starred alongside Hrithik Roshan. In the film, the two actors are pitted against each other and the film sees the two fight it out. However, this did not go down well with a 4-year-old fan of Tiger Shroff. The little kid was left upset after watching him going to war with Hrithik. 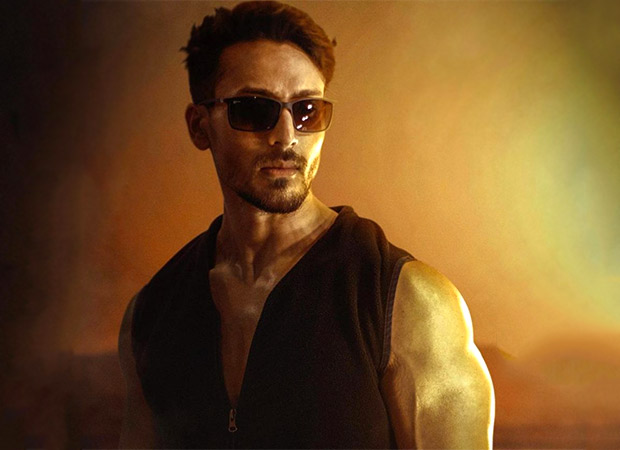 The father of the child took to Twitter and wrote how his daughter, who is Tiger Shroff's biggest fan, was upset after watching War. The tweet read, "Watched #War with a very very big fan of @iTIGERSHROFF, my 4y old daughter (Navya). she was to c u fight with @iHrithik @iTIGERSHROFF u r her inspiration for doing Gymnastic She has been behind me that she wants to meet u but just a 'HI' will make her super happy".

Tiger Shroff, who is known for his popularity among kids, responded to the tweet saying that he is absolutely fine. He wrote, "Hi navya! Dont be sad im ok now!  would love to meet her soon sir".