The upcoming weekend on Sony Entertainment Television’s comedy show. The Kapil Sharma Show. will be welcoming one of the greatest actors of the film industry, Shatrughan Sinha. The actor will share some candid conversations about his life in the films, some behind-the-scenes moments amongst others. 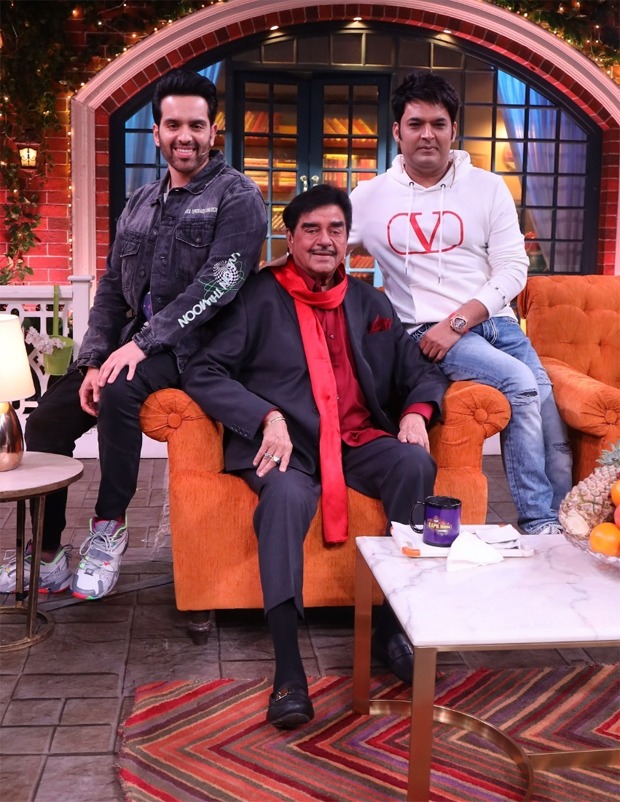 In a clip released, Shatrughan Sinha revealed that he was a fan of Dharmendra. He was fond of the veteran actor but didn't know how to communicate with him. Recalling a hilarious conversation with Dharmendra, he had asked, "Aap baalon mein kaun sa tel lagate hain? (Which hair oil do you use?)" This left everyone in splits. 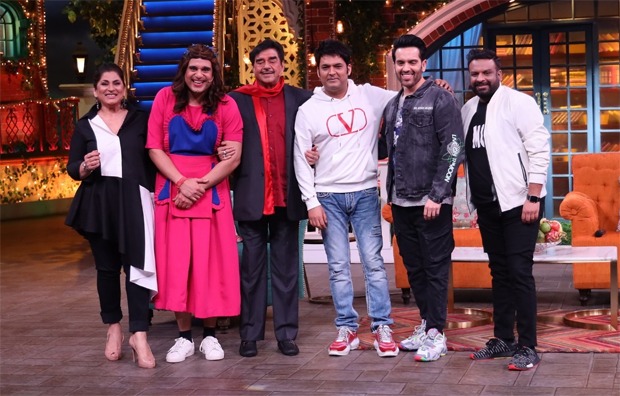 He also recalled some moments with the actresses he used to work with.

A post shared by Sony Entertainment Television (@sonytvofficial) on Oct 14, 2020 at 2:01am PDT

This weekend, The Kapil Sharma Show will be welcoming one of the legendary superstars of the Bollywood Industry; Shotgun aka Shatrughan Sinha with his son Luv Sinha.

ALSO READ: The Kapil Sharma Show: Poonam Dhillon and Padmini Kolhapure speak about their early days in the film industry and more