Kangana Ranaut, who's presently working on the biopic of late Tamil Nadu Chief Minister J Jayalalithaa, was recently in the state's Mahatma Green India Mission nursery at Sadhguru's Isha Yoga Center in the outskirts of Coimbatore. An active advocate of the Cauvery Calling initiative, she was seen planting saplings as she also indulged in a candid conversation with the press. 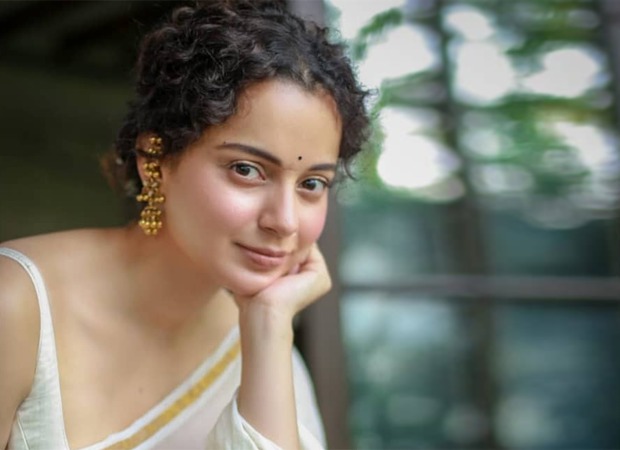 At the event, Kangana was also asked why she said yes to Thalaivi. According to the actor, she found plenty of similarities between the story of her life and the story of the late politician. Jayalalithaa, born and brought up in a middle class family, began her political journey at the age of 16.Similarly, Kangana, who also belongs to a middle-class background, started off with her journey of becoming an actor just at 16, and in fact, ran away from her home in Himachal!

The actor added that it was her own life, full of ups and downs, that helped her relate to the story of Jayalalithaa and it almost felt like she was working on her own biopic! We earlier told you that Kangana flew to Los Angeles for an extensive prosthetic change and is also undergoing training in Bharatanatyam. The film will capture Jayalalithaa's life in four different phases.