Tamil actor Arvind Swami will be seen portraying the role of former Tamil Nadu Chief Minister MG Ramachandra in Kangana Ranaut starrer Jayalalithaa biopic. Arvind Swami has kept a clean shave look for his character in the film and an image of his look has now gone viral on social media. 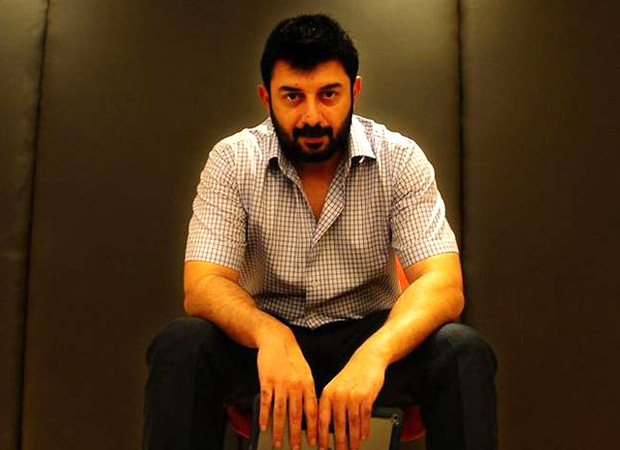 The former chief minister of Tamil Nadu had played an integral role in Jayalalithaa’s political innings. Meanwhile, Kangana Ranaut spent six months prepping for the film. She learned Bharatanatyam, learned Tamil and even spent hours in the prosthetic make up sessions. 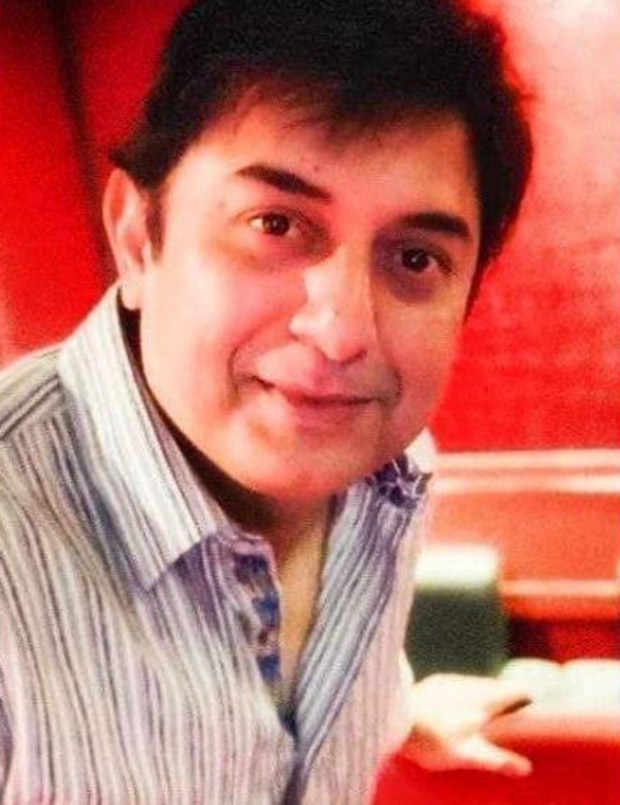 South actor Arvind Swamy  was last seen in Bollywood in Dear Dad and best remembered for his roles in Mani Ratnam‘s Roja and Bombay,

In charting Jayalalithaa’s journey from her teenage years, the AL Vijay-directed and Shailesh R Singh-produced venture will shed light on how MGR became her mentor as she forayed into politics through his party, AIADMK.