After Dunkirk, ace Hollywood director Christopher Nolan kick-started his next big venture, Tenet. The filming began a couple of months ago. Now, the schedule has begun in Mumbai and Nolan has been shooting for past two days in Colaba, Mumbai. 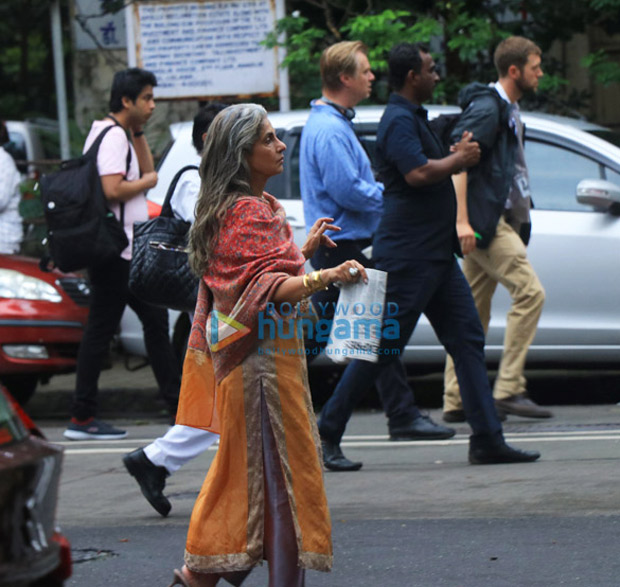 This afternoon Christopher Nolan was snapped at Gateway of India shooting crucial scenes with Dimple Kapadia and John David Washington. But, Robert Pattinson was not seen on Tuesday. The actor was dressed in an off-white colour suit on Monday while shooting important scenes. Nolan is shooting on 65 mm IMAX cameras. He started the shoot at 4 am on Monday morning at a local cafe, followed by 9 am shoot a nearby club featuring a restaurant. A makeshift hotel has been set up at South Bombay which will be used in a day or two. Dimple Kapadia arrived later at 12 pm who is essaying the role of 60 plus lady in the film. 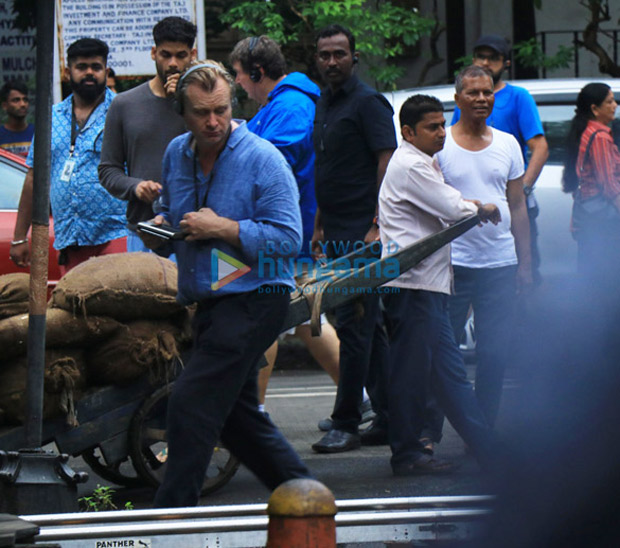 The film stars Robert Pattinson, John David Washington, Elizabeth Debicki, Michael Caine, Kenneth Branagh, and Aaron Taylor-Johnson. The film will be shot across seven countries. And it will be filmed as per Nolan’s preference using IMAX and 70mm film. It will be an action-packed film shot across seven countries. After three day shoot in Grant Road in Mumbai and 10-day schedule, they will move to Estonia. 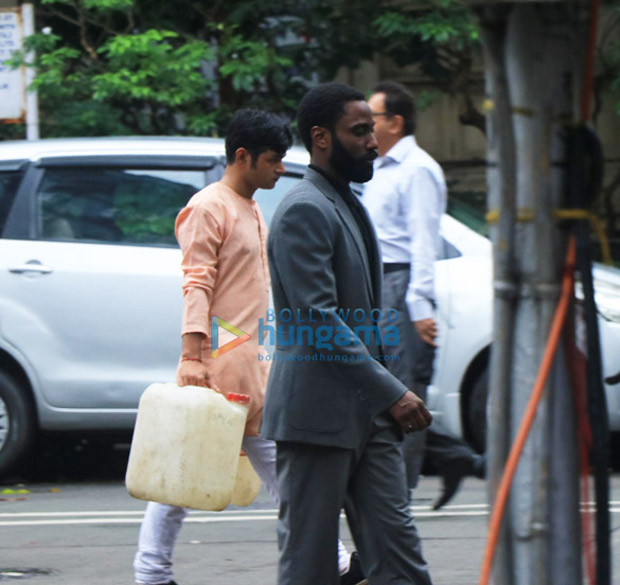