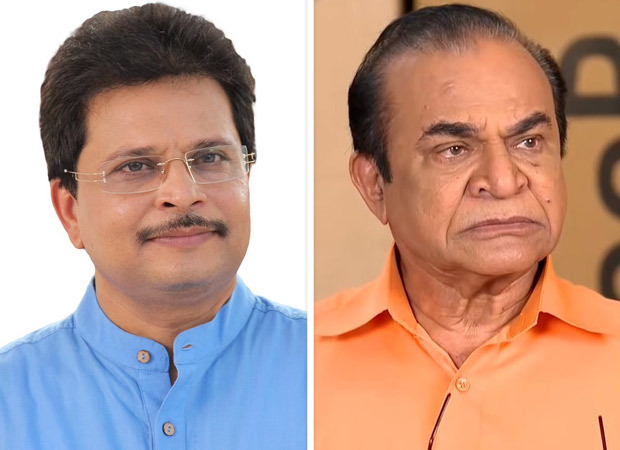 Now, after his demise, there was a question among all the fans of the show that will there be a replacement for Ghanshyam or his track will come to an end in the show. A few days ago, a picture of a man seated in Gada Electronics, (an electronic shop which is shown as Jethalal's shop in the show) went viral.

Seeing the viral, people were speculating the man to be the new Natu Kaka of the show. however, it has been now found that there is no truth in the same. The man sitting in the picture is actually the father of the shop's owner. And the makers have yet not found any replacement for Ghanshyam.

While producer Asit Modi while talking to a tabloid confirmed the news that as of now, they don't have any plans to replace his character or bring another actor to play Natukaka. he also expressed his mourns towards the late actor and said Ghanshyam been a friend and they have worked for many years. He also said that he values his contribution to the show.  Lastly, he also urged the fans not to pay any attention to the rumors doing the rounds.