Taapsee Pannu is currently shooting for her upcoming film Rashmi Rocket in which she plays an athlete. She will soon start shooting for Shabaash Mithu, which is a biopic of Indian cricketer Mithali Raj. 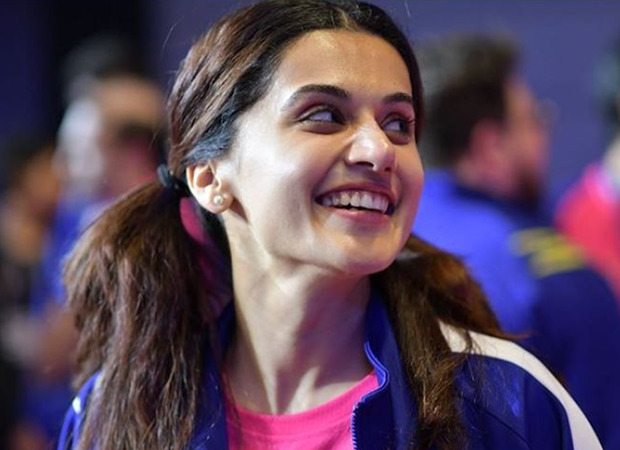 In a recent interview, Taapsee spoke about how she will train to play a cricketer on screen amid her tight schedule. The actress revealed that she will be undergoing a three-month cricket training and keep practising until she wraps the film's shoot. Pannu also said that she will be taking a small break after wrapping up Loop Lapeta and Rashmi Rocket. Before starting the shooting of Rashmi Rocket, Taapsee Pannu had wrapped up the shoot of Haseen Dillruba.

Shabaash Mithu will be helmed by Rahul Dholakia and was originally scheduled to release on February 5 but has been postponed due to the pandemic.