Of late, the buzz around Bigg Boss 14 has only been getting stronger. With the massive success of the previous season, fans of the show are looking forward to the next season. Names of participants have been vaguely coming up in several reports. Sushmita Sen's brother Rajeev Sen was also speculated to participate in the show. 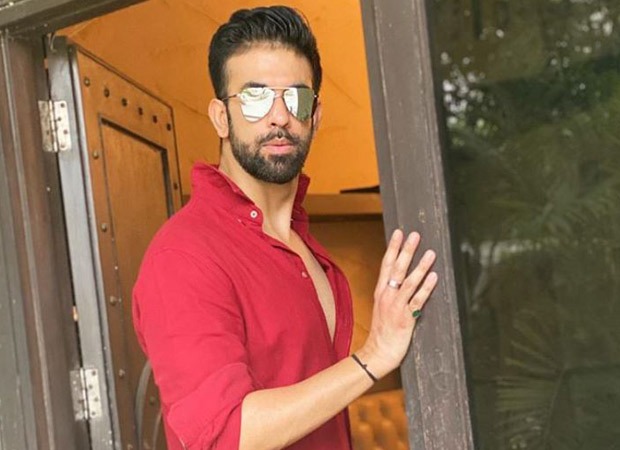 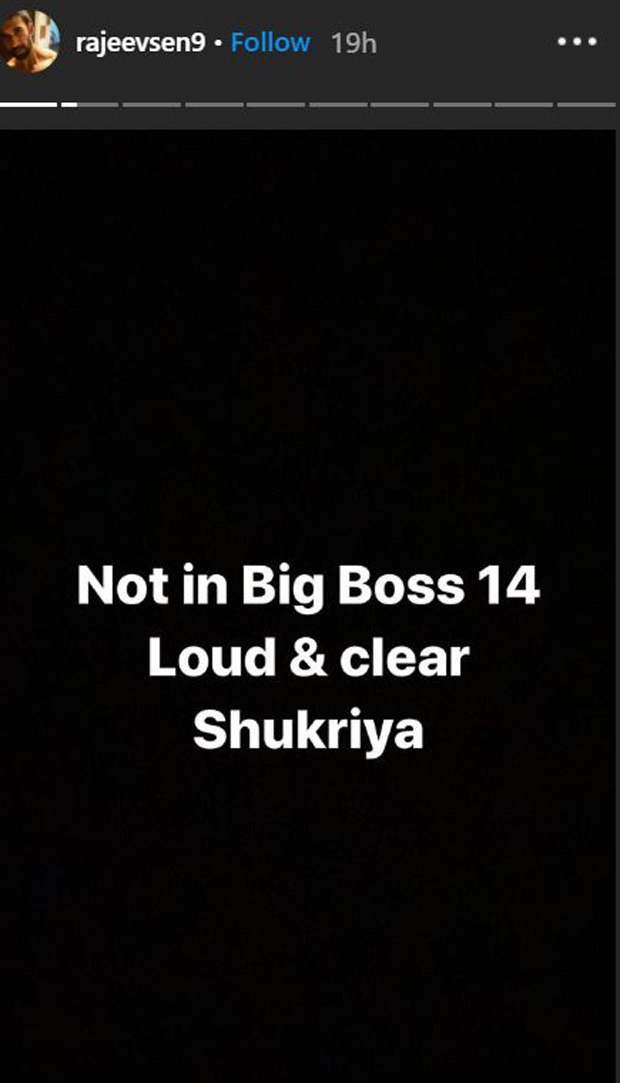 Shekhar Suman's son Adhyayan Suman was also speculated to be a participant in the show hosted by Salman Khan. However, he too, took to Twitter to clarify that he is not going to be a part of the show. False news of me being a part of Bigg Boss! Thanks but no thanks! Disrespectful to say the least! #BigBoss @ColorsTV please clarify this! Regards,” he mentioned in a tweet.

Meanwhile, the show is expected to go on floors in September. Reportedly, actors Nia Sharma and Vivian Dsena have been approached to be the part of the upcoming season.

ALSO READ: Bigg Boss 14 to have a lockdown connection?