Sushant Singh Rajput’s death is still quite unbelievable for most of his fans and the country is still trying to cope with his sudden demise. The actor’s family fought tooth to nail to find out if this was a murder case, but the CBI ruled out all the possibilities of his demise being a murder. On June 14, Sushant Singh Rajput died by suicide in his Bandra apartment and his family is still finding it difficult to deal with his death.

Sushant Singh Rajput’s death case was thoroughly looked into and the NCB is currently pursuing a drug probe regarding the same. As yesterday marked 5 months of his demise, Sushant Singh Rajput’s niece Mallika Singh took to her Instagram to share a picture with her Gulshan Mama expressing how much she missed him. This was also the first Diwali without the actor and his family has been missing him to the core.

Take a look at the picture that Mallika shared. 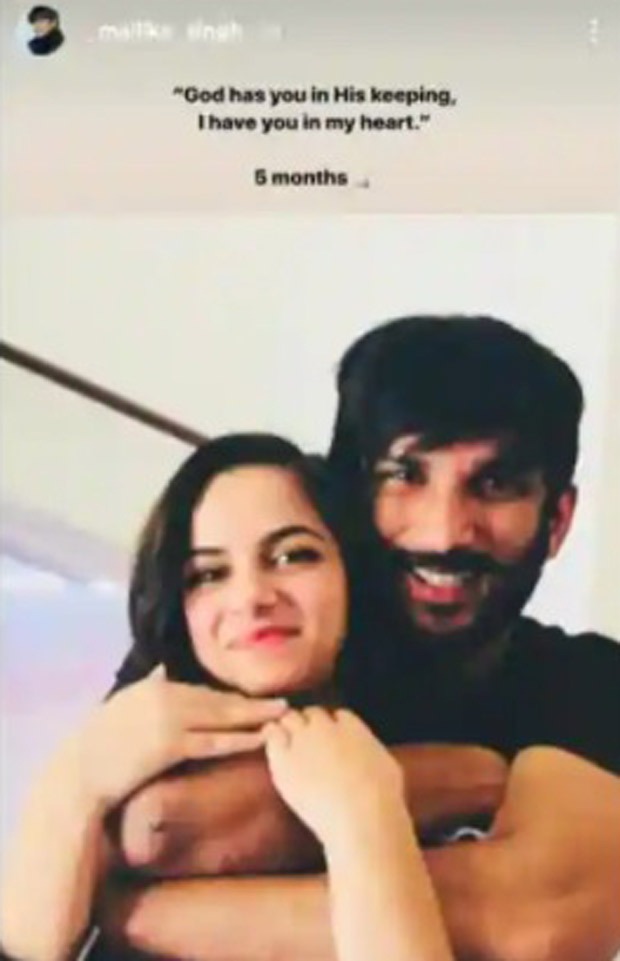