Actor Sushant Singh Rajput passed away on June 14, Sunday at his Bandra residence in Mumbai. The actor was only 34 years old and died of suicide. As tributes started pouring in for the versatile, his list of 50 dreams went viral on social media. 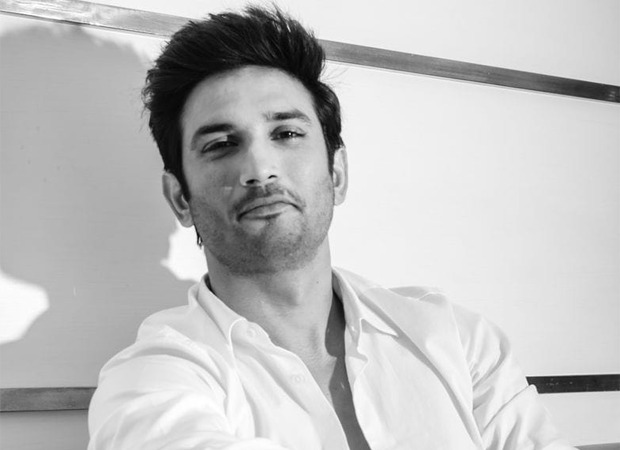 Last year in September, Sushant had penned a list of dreams that he wanted to achieve someday. From buying Lamborghini to like learning to fly a plane, train for Iron Man Triathlon, play tennis with a champion amongst others were in his list. He had even ticked off some from his bucket list.

8. Chart trajectories of Moon, Mars, Jupiter & Saturn for a week
9. Dive in a Blue-hole
10. Perform the Double-Slit experiment
11. Plant 1000 Trees
12. Spend an evening in my Delhi College of Engineering hostel
13. Send ???? KIDS for workshops in ISRO/ NASA
14. Meditate in Kailash pic.twitter.com/x4jVGp4UJS

Learn how to Farm
36. Teach dance to kids
37. Be an Ambidextrous Archer
38. Finish reading the entire Resnick - Halliday physics book
39. Understand Polynesian astronomy
40. Learn Guitar Chords of my fav. 50 songs
41. Play Chess with a Champion
42. Own a Lamborghini pic.twitter.com/bnVoLcFaij

Sushant Singh Rajput was soon going to be seen in Dil Bechara alongside Sanjana Sanghi. Directed by Mukesh Chhabra, the film was reported eyeing for digital release. It is a remake of The Fault Of Our Stars.