Bollywood actress and daughter of actor Suniel Shetty, Athiya Shetty was last seen in the film Motichoor Chaknachoor opposite Nawazuddin Siddiqui. Suniel Shetty recently revealed that Athiya was left scarred by the controversy that surrounded the film. 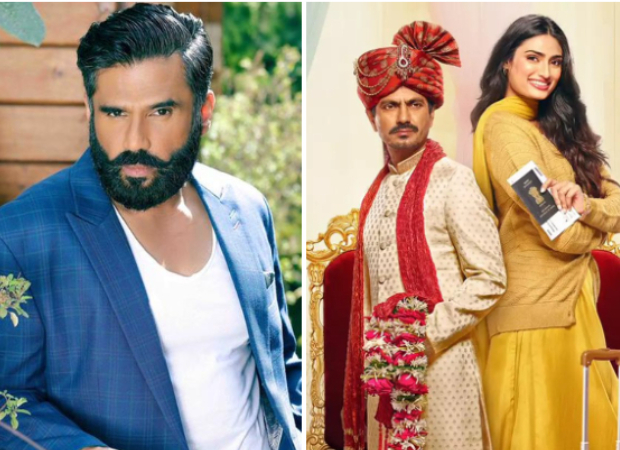 In an interview with a daily, Suniel Shetty said that he is Athiya's sounding board, her bounce board and boxing bag also and that she punches him the most. He said that she is very clear about what she does not want but at times that gets difficult. The actor said that Motichoor Chaknachoor scarred her but she has tremendous appreciation for it as an actor.

The film's director Debamitra Biswal had disowned the film, which Athiya alleged was taken away from her in post-production because of silly ego fights. The producers also accused Suniel of interfering with the process, which the actor later denied.

Suniel said that Athiya was dragged into something she was not responsible for. He further said that she is now scared of anything which comes from him and she wants to think 25 times about the same.

ALSO READ: Athiya Shetty’s a wild-spirit on Cosmopolitan India cover; talks about feeling comfortable in her own skin