Promotions of Varun Dhawan and Shraddha Kapoor's upcoming release Street Dancer 3D are on. The actors are also doing a multi-city tour, and were recently in Indore. In the middle of everything, Varun also keeps creating videos and sharing them on social media. Just today morning, we came across the actor shaking a leg with a little fan. 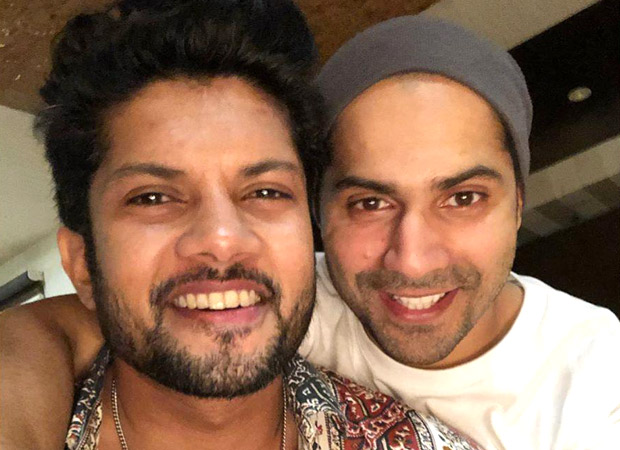 Meanwhile, the actor also recreated a scene from the film, and mouthed one of his dialogues. In a video shared by himself, he can be seen saving a man (dancer Sushant Pujari, a part of the film) who has been attacked by a stranger. He is heard saying, "‘Chahe tere lab par wahe guru da naam aave ya na aave par woh pal bhi Ibadat ka honda hai, jad tu kissi Aur Ke kaam aawe," after which he hits the stranger hard.  "HELP THOSE EVEN WHEN YOU KNOW THEY CANT HELP YOU BACK ???????? #sahej #streetdancer3d #bezubaan," he captioned the video.In the comment section, Remo pulled Sushant's leg. "Hahahahaha apni picture bana rahe ho @sushi1983,"he wrote.