Noted South actor Amala is all set to make her debut on the OTT platform in Bollywood now. Amala Paul is a popular actress in the South. 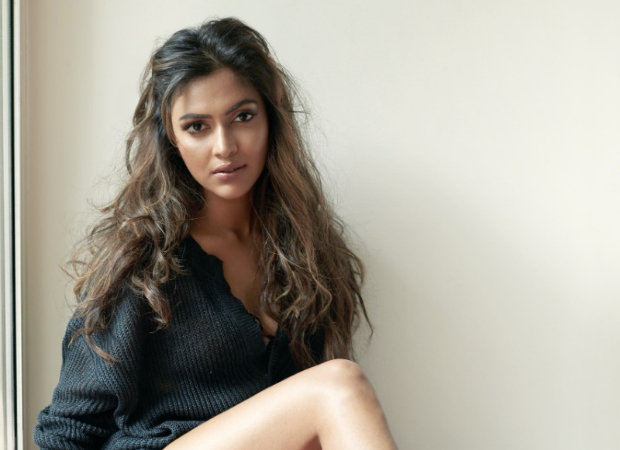 Amala is now all set to make her debut in Bollywood with Mahesh Bhatt’s web series based on the life of a filmmaker and a popular actress of the 70’s. Tahir Raj Bhasin also stars in the series and will be seen in the role of a filmmaker.

Amala is very excited about her role and she has been busy prepping up for the role and honing her language skills for the past three months. “I get a lot of questions about my language issues from the industry people. Hence I decided to get my language perfect before I start shooting for the series,” says Amala.

Sources inform that Bhatt saab loved Tahir Bhasin’s role in Chhichhore (2019) and cast him for the role of a filmmaker. Amrita Puri too is a part of the cast.

Mahesh Bhatt says "I trust the magic of a new beginning in the digital world. Our first web show goes on floors with Amala, Tahir and Amrita, and our talented director Pushpdeep Bhardwaj."